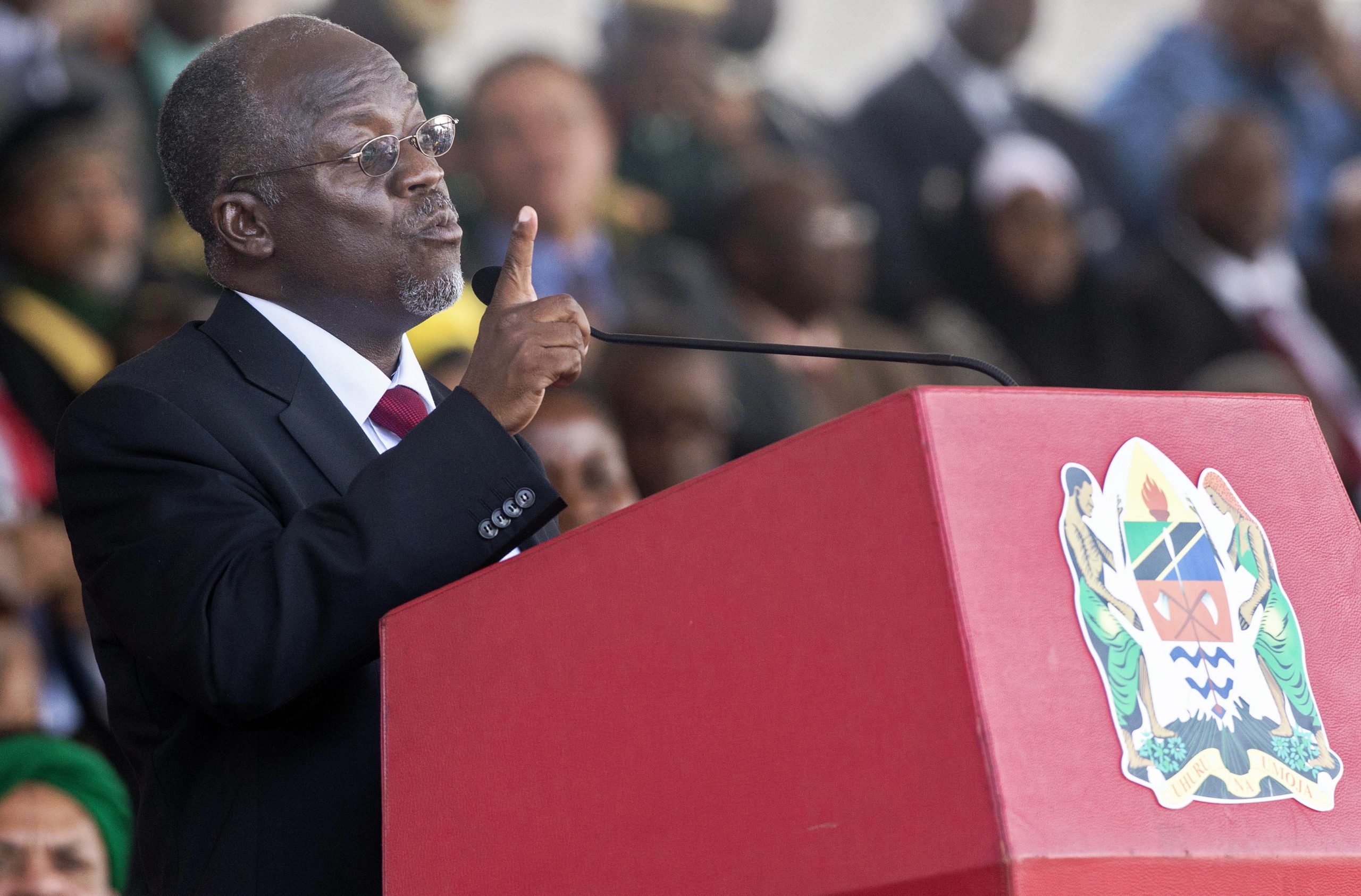 Elected in 2016, President John Magufuli has restricted Tanzanians’ freedom of expression, assembly, press, and association through repressive laws and tightly amended national government orders. In mid-2016, the administration enacted a ban on all political activity until the 2020 elections. This has resulted in mass suppression of opposition party politicians and the suspicious disappearance of opposition party leaders.

Erick Kabendera, a respected journalist whose investigations have been critical of the human rights record of the Tanzanian government, was taken by six men on July 29, 2019, and held incommunicado for more than 24 hours. He was charged on August 5 with three offences that he allegedly committed between January 2015 and July 2019 in Dar es Salaam. Concerns have been raised for his wellbeing, as his health has deteriorated since his detention.

Moreover, several major leaders of the opposition party, CHADEMA, have been imprisoned or targeted in violent attacks, likely committed by members of the Magufuli administration. In June 2016, the Media Services Act was amended, impeding the right to information, and in June 2019, parliament amended the Political Parties Act to restrict peaceful assembly. Human rights groups have continued to be silenced, with Tanzanian officials controlling the dissemination of information used for research purposes – a massive violation of freedom of information. Any published information that can incite “fear and alarm” is subject to heavy court fines.