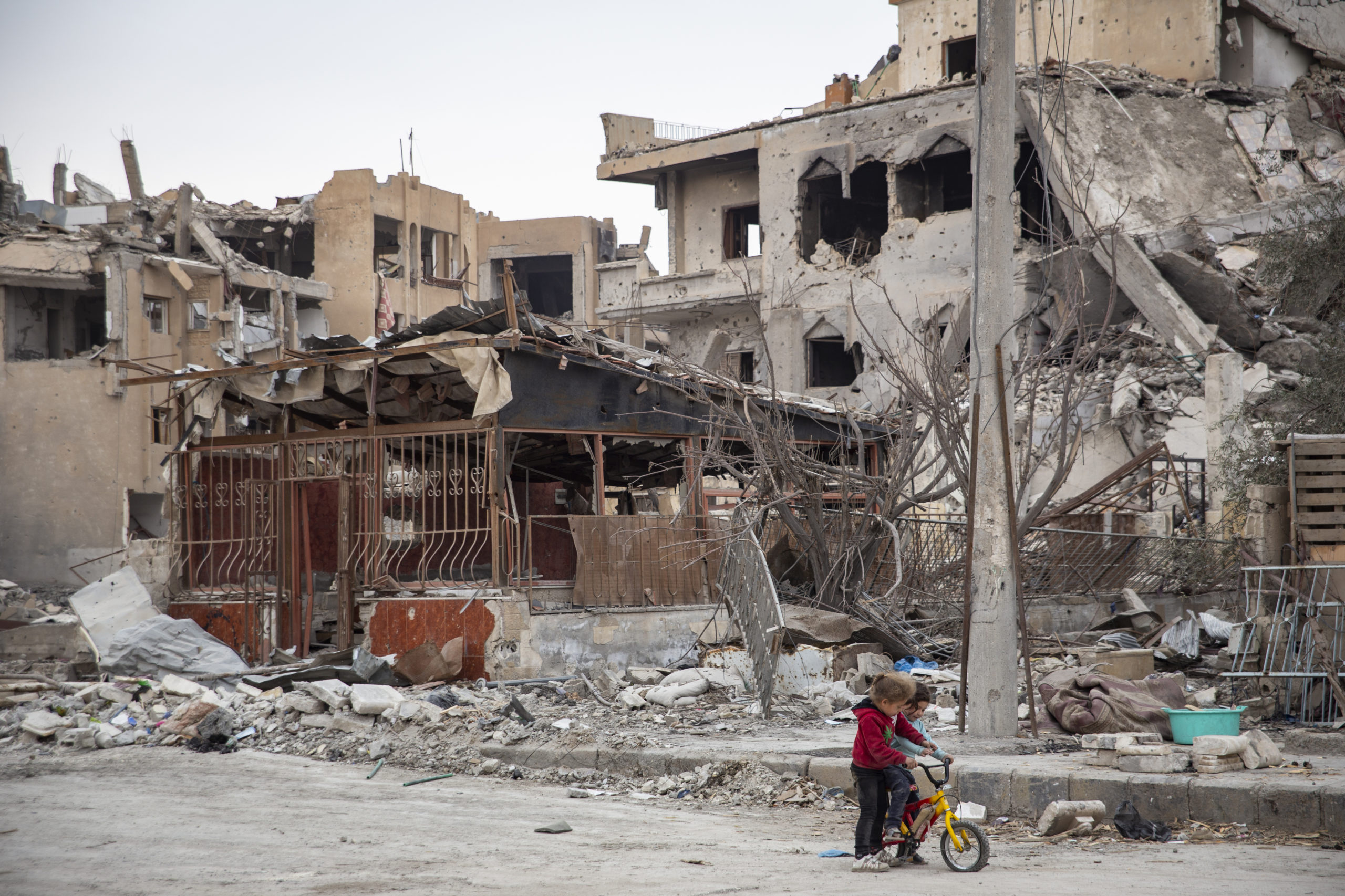 Parties to the armed conflict in Syria committed war crimes and other grave violations of international humanitarian law and human rights abuses with impunity. Government and allied forces, including Russia, carried out indiscriminate attacks and direct attacks on civilians and civilian objects using aerial and artillery bombing, including with chemical and other internationally banned weapons, killing and injuring hundreds.

Ali Mahmoud Othman: From the outset of the Syrian uprising in mid-March 2011, the Syrian government has struggled to prevent news of its violent crackdown on the protests from reaching the outside world. In Homs in February 2012, Ali Mahmoud Othman was part of a network of activists who ran the makeshift Homs media center, a temporary house used as a base by citizen journalists and media activists who were posting footage and information online and broadcasting news reports.

After he disappeared in March 2012, released detainees claimed to have seen him at a Military Intelligence branch in Aleppo and later at the Palestine Branch detention center in Damascus, but his family was never told where he was being held or why until he appeared on Syria state TV in May 2012, where the presenter explained that Ali Mahmoud Othman had been arrested for being a media worker who co-operated with “external powers plotting against Syria.” No one has heard from Ali Mahmoud Othman since the televised interview, and his family remains without any information about his fate and whether he was charged with any offenses.

Security forces arrested and continued to detain tens of thousands of people, including peaceful activists, humanitarian workers, lawyers, and journalists, subjecting many to enforced disappearances, torture, or other ill-treatment and causing deaths in detention.

Armed opposition groups indiscriminately shelled civilian areas and subjected predominantly civilian areas to prolonged sieges, restricting access to humanitarian and medical aid. The armed group calling itself Islamic State (IS) unlawfully killed and shelled civilians and used them as human shields. US-led coalition forces carried out attacks on IS in which civilians were killed and injured, at times violating international humanitarian law. By the end of the year, the conflict had caused the deaths of more than 400,000 people and displaced more than 11 million people within and outside Syria.