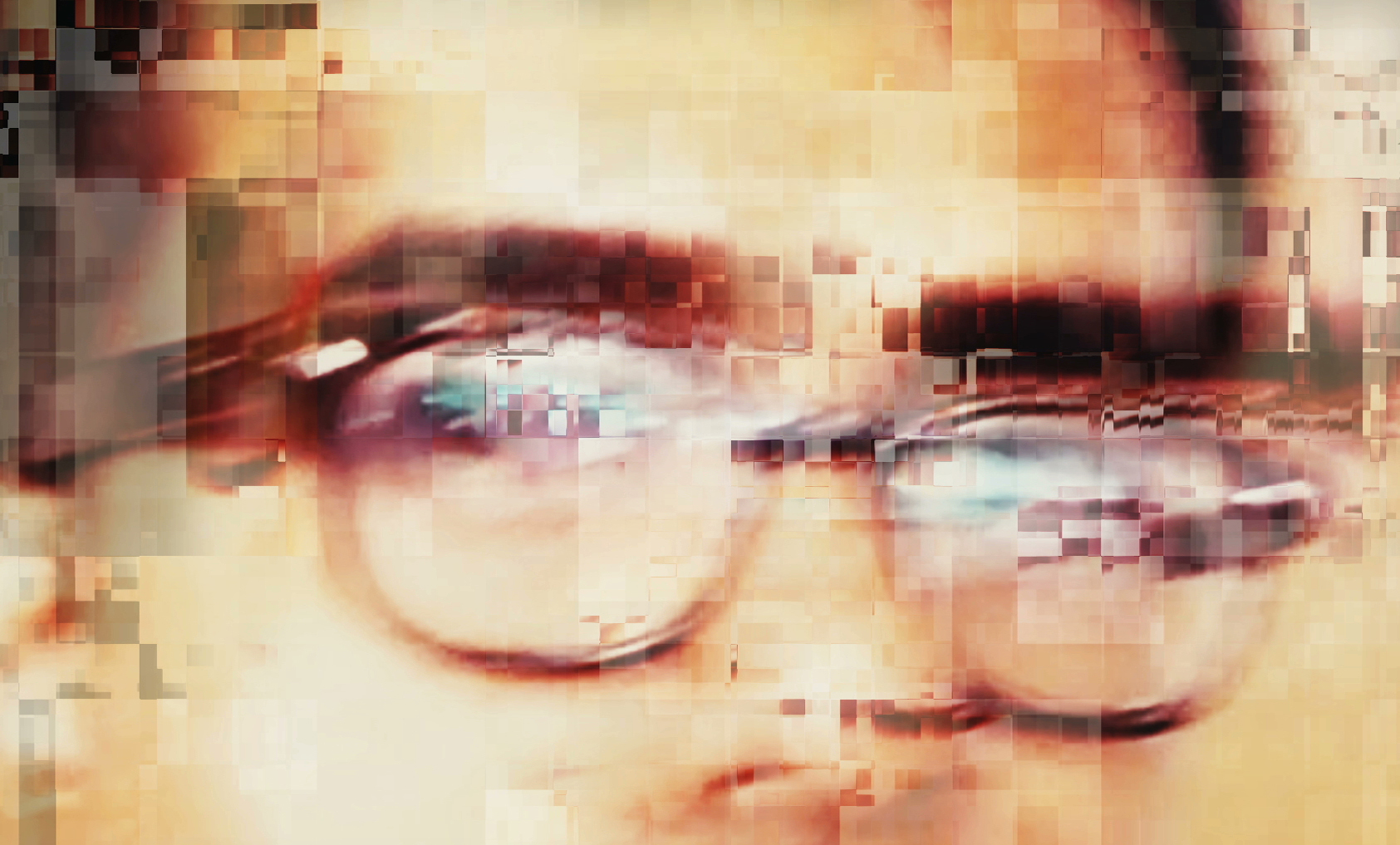 Targeted digital surveillance is the practice of monitoring or spying on specific persons and/or organizations through digital technology. Targeted digital surveillance may involve compromising devices by installing malware or spyware (i.e. malicious software designed to be secretly installed on a victim’s computer or phone to steal information and / or monitor communications) or compromising digital communications through other tactics, including phishing campaigns (in which attackers impersonate legitimate services in order to steal usernames and passwords).

Amnesty is supporting a legal action to take the Israeli Ministry of Defence (MoD) to court, to demand that it revokes the export license of NSO Group, an Israeli company whose spyware products have been used in chilling attacks on human rights defenders around the world.

Governments contract the services of the private digital surveillance industry. Both the governments and the companies selling it to them claim that the technology is only used for lawful purposes, such as watching and tracking terrorists and criminals. However, mounting evidence of their misuse tells a different story. Civil society organizations, including Amnesty International, have uncovered targeted campaigns against those who defend human rights with technology that is marketed by many of these surveillance companies.

The targeting of human rights defenders because of their work using digital surveillance technology is unlawful under principles laid out in international human rights law. Unlawful surveillance violates the right to privacy and impinges on the rights to freedom of expression and opinion, of association and peaceful assembly.

While little is known about the true extent of the international surveillance industry, certain companies have come to the surface due to their involvement with unlawful surveillance. NSO Group is one of these companies.