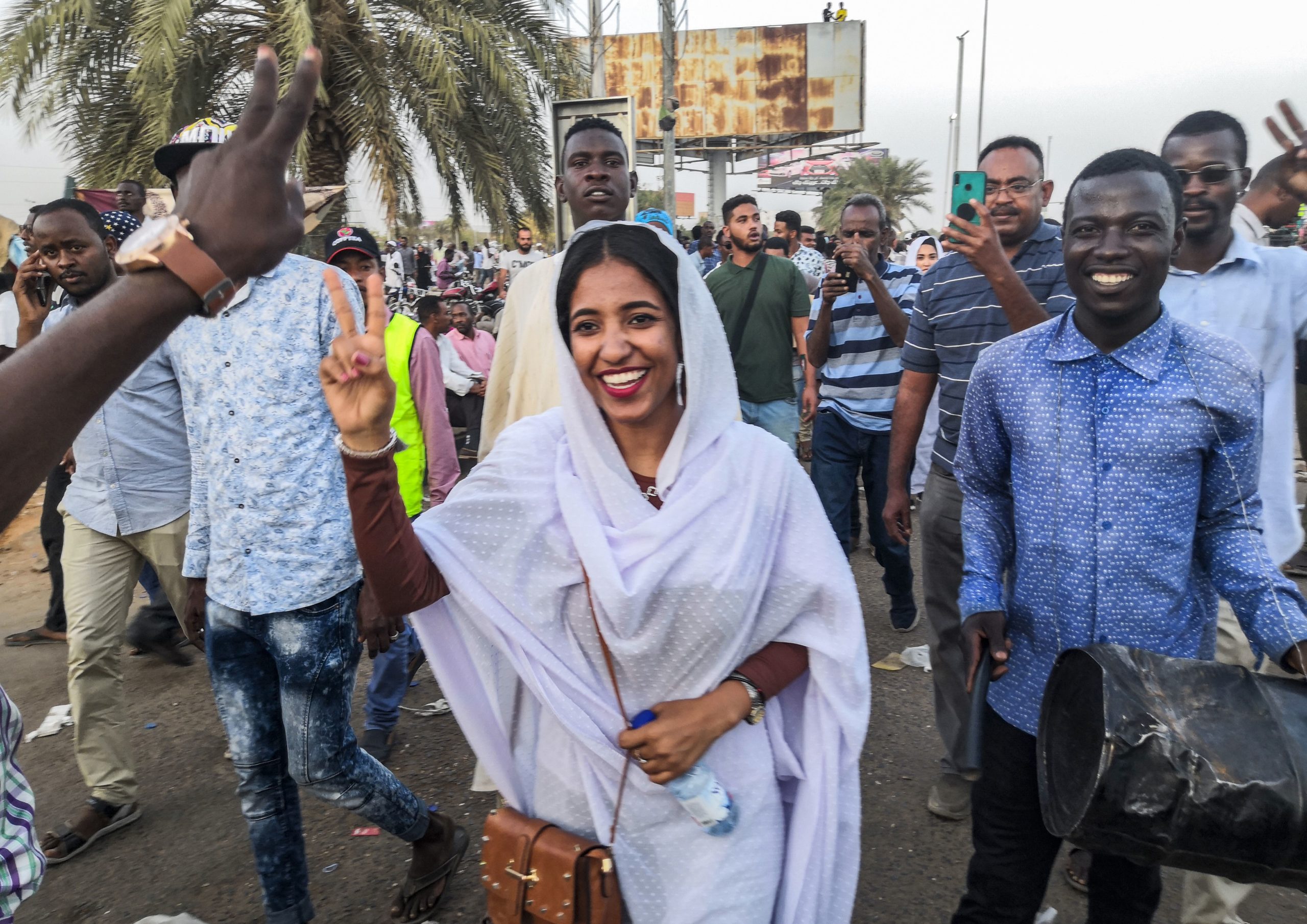 The Sudanese people have been protesting since December 2018, when they took to the streets to express their anger over rising costs of living and the decline of political freedom. Their pressure worked, and on April 11, 2019, Sudan’s military overthrew the National Congress Party (NCP) government, arresting President Omar al-Bashir and other senior party leaders.

Bashir’s tenure was marked by war crimes, crimes against humanity, and systematic human rights violations. Bashir was succeeded by a partnership between the Transitional Military Council and the Forces of Freedom and Change alliance, who launched a 39-month transition process to return the country to democratic rule.

Sudan’s transition is extremely fragile and faces several threats from official security forces and allied militias that have committed egregious human rights violations over the last four decades, such as arbitrary detention, torture, assault, and extrajudicial executions, including the massacre of protesters in 2019, killing over 100 in just one attack on July 11. Equally of concern is the fact that the key architect of the killings in Darfur—General Hamdan, known as Hemeti—retains significant control of troops and militias as a member of the Transitional Council.