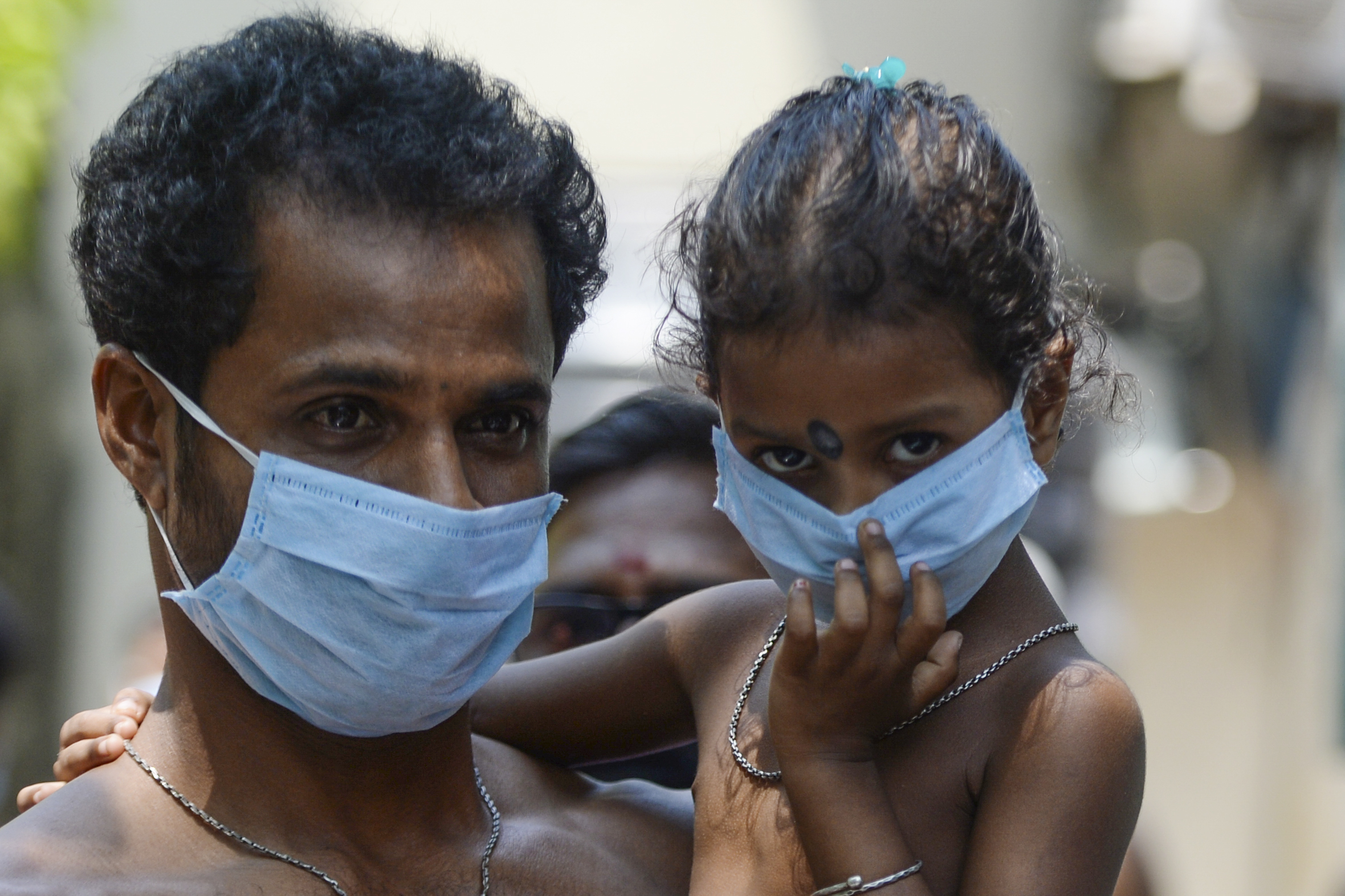 The COVID-19 pandemic is poised to break into thousands of cases in South Asia as governments across the region impose strict lockdowns and curfews amid fears the virus will strike densely populated areas, overwhelming woefully inadequate healthcare facilities and devastating livelihoods across a region where more than 600 million people already live in poverty.

The COVID-19 crisis in South Asia has been exacerbated by a failure of the authorities in South Asia to provide accessible, accurate and evidence-based information about the virus, how people can protect themselves, and what the government is doing to help them. Some senior government officials in different countries in the region have either played down the crisis, suppressed information about its true scale, or, in the most damaging cases, provided false information about the effect it has – undermining the effectiveness of any public health response and potentially their right to health.

The vast majority of workers in South Asia earn their living in the informal economy, often depending on daily wages. According to the International Labor Organization, the informal sector “accounts for 80% of total employment” in South Asia. They include street vendors, sanitation workers, drivers, construction workers, cleaners, tea plantation workers, fisherfolk, porters, cooks, and domestic workers, many of whom are internal migrant workers and live far away from their families. As lockdowns come into force, they will overwhelmingly be denied their means of earning a livelihood. In an economically low-income region with limited social security systems in place, they do not have an adequate – or, in many cases, any – social safety net to fall back on.

Some countries in South Asia, including India and Sri Lanka, announced economic stimulus packages, but these have been chiefly targeted at industries. There is a need for specific measures aimed at people working in the informal sector in line with the right to social security so that they can realize their right to an adequate standard of living.

Every one of South Asia’s eight countries has one of the lowest numbers of physicians per capita, according to the World Bank. It ranges from 0.3 physicians per 1,000 people (Afghanistan) to just one physician per 1,000 people (Maldives, Pakistan and Sri Lanka). At the best of times, there are too few healthcare workers with too few resources. Health workers in Bangladesh, India, Nepal and Pakistan are already raising concerns about the lack of personal protective equipment available to them as they treat patients who have contracted COVID-19.

South Asia’s prisons are notoriously overcrowded. In Bangladesh, there are more than twice as many prisoners as there is capacity. More than 70% of the country’s prison population is still awaiting trial. In Nepal, the occupancy rate is more than 150%, with more than three times as many prisoners as there is capacity in some prisons. Prisoners are also often subject to inhumane conditions, including poor ventilation and sanitation, that put health at risk. In Sri Lanka, two prisoners were killed, and others injured, by prison guards when protests related to COVID-19.