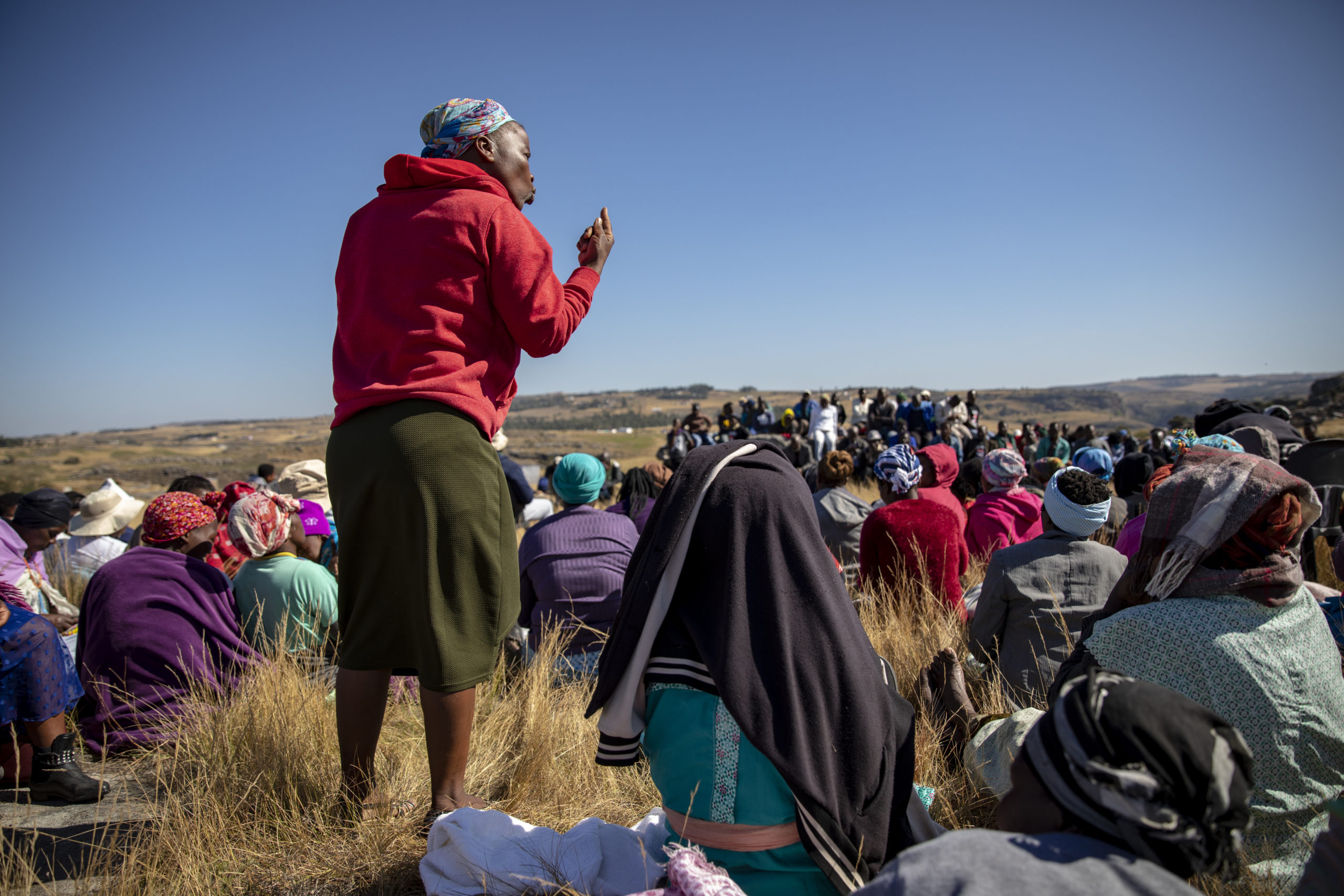 In South Africa, there have been an alarming number of lootings, burned shops, an attack on a mosque, and several foreigners killed. The ongoing and escalating attacks are a consequence of—among other things—years of impunity, the failure of South Africa’s criminal justice system to uphold the rule of law, corruption, and frustration with stalled reforms following the end of the apartheid era. Consequently, foreigners, migrants, and refugees are increasingly vulnerable to violence.

Dozens of people were killed in anti-foreigner riots in 2008 and 2015. An outbreak of violence in 2019 highlights the dangerous and inflammatory rhetoric being spread by South African politicians, including blaming migrants for “taking jobs” from South Africans and committing crimes.

Businesses belonging to Nigerians and other foreign nationals have been targeted in Pretoria and Johannesburg, with property worth millions of dollars burnt. The attacks against migrants violate freedom of movement as well as the right to the security of person as protected under the South African constitution and the African Charter on Human and People’s Rights, as well as the International Covenant on Civil and Political Rights, both of which South Africa has signed. South African authorities must come up with a security plan to ensure the safety of all refugees and migrants and seek to end these attacks once and for all. That begins with holding suspected perpetrators of xenophobic crimes to account and breaking this cycle of impunity.

The United States condemns all forms of xenophobia and calls upon President Ramaphosa of South Africa to use to all the powers of his office to publicly oppose xenophobia against refugee and migrants including developing a security plan to ensure the safety of all foreign nationals living in South Africa.

The United States calls upon the government of South Africa to end the cycle of violence and xenophobia against foreign nationals by holding perpetrators of abuses against them accountable.