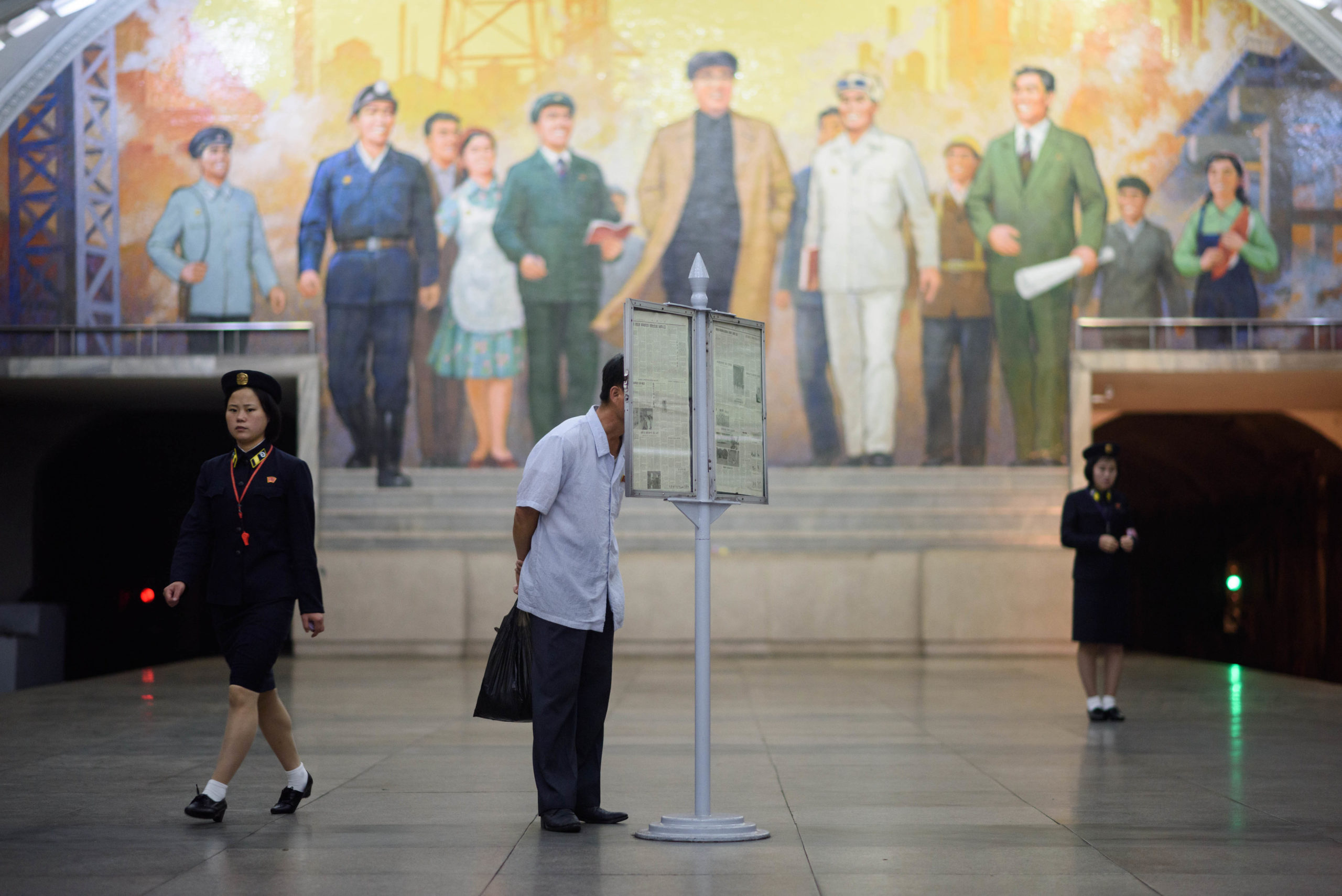 Whoever wins the presidency in 2020 will face two primary concerns regarding North Korea. The first is the need to relieve the suffering of the nearly 27 million North Korean people brought about by their government’s violations of the full range of their human rights. The second is the threat of mass killing as the result of the use of nuclear weapons. The two concerns are inextricably bound: they arose together, they persist together, and they can only be addressed together.

The U.N. has found that several of the North Korean government’s violations rise to the level of ‘crimes against humanity.’ The facts of the North Korean government’s abuses of its people’s human rights are long-established, well-known, and no longer in doubt. Hundreds of thousands of women, men and children are held in a gulag of political prison-labor camps as a result of some supposed disloyalty. For many, this is a death sentence. Torture is used, permitted, and encouraged in jails, camps, and prisons. Whole families are ‘disappeared’ into a system that does not recognize the necessity of charge, defense, or trial. Executions are routine and often public, held before the eyes of schoolchildren.

The government’s resource decisions ensure that all but the elite are hungry, malnourished, or starved. Access to fundamental rights such as education, housing, and health care is distributed in a discriminatory fashion as punishment and reward. The system of state surveillance is so pervasive that North Koreans dare not speak, gather together, read, worship, or travel. Any attempt to leave the country is defined as treason and punishable by death.

There is a distinct and fundamental connection between the human rights violations committed by the North Korean government and its willingness to develop, deploy, and export weapons of mass destruction. We must consider the possibility that a government that is willing to sacrifice the wellbeing and the very lives of its people in order to maintain power would also be willing to accept levels of war casualties on a massive scale.

The North Korean government’s willingness to sacrifice the wellbeing of its people directly and tangibly enhances its ability to develop and deploy nuclear weapons. All of the resources that should be prioritized to ensure that North Koreans’ rights to food, shelter, employment, medical care, and education are met are instead spent on military programs, including the development of WMDs.