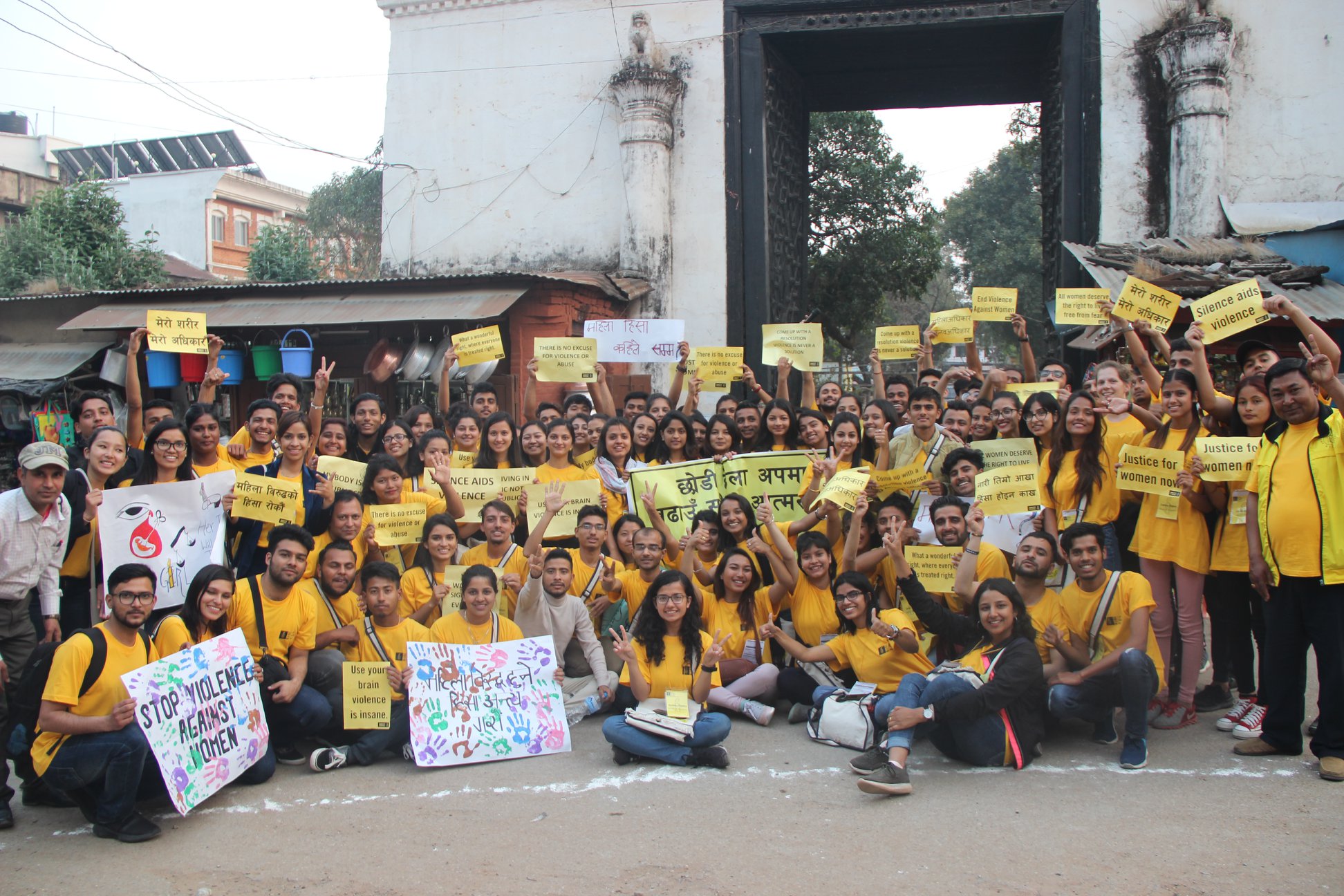 Impunity for the thousands of cases of enforced disappearance, unlawful killing, torture, and other grave human rights abuses committed during Nepal’s Civil War (1996-2006) continues to be a major challenge. The Comprehensive Peace Agreement of 2006 included guarantees of a transitional justice process to address the human rights violations committed during the conflict. Although a Truth and Reconciliation Commission and a Commission on Investigation of Disappeared Persons were formed in 2015, these bodies have failed to address the many thousands of complaints brought to them by victims and their families. Not a single case has been successfully prosecuted. Impunity and denial of access to justice to victims and their families therefore remain a serious issue.

Recently, a committee was formed by the Nepalese Government to recommend a new Truth and Reconciliation Commission. Concerns have been raised by victims’ groups that the government will re-appoint old commissioners, and that the new process will again not be adequately consultative and impartial. Amnesty International is calling on the Government of Nepal to ensure laws are reformed so that a new Commission is chosen in an impartial and transparent manner meeting international human rights standards. Fourteen years after the conflict ended in 2006, the victims of the conflict and their families finally deserve justice.

Due to limited economic opportunities at home, every year, hundreds of thousands of Nepalis migrate abroad for employment, primarily to the Gulf States or Malaysia. Their remittances are important for the economy of Nepal. However, human rights abuses suffered by migrant workers are rampant and have been well-documented by Amnesty and other human rights groups. Workers are recruited by employment agencies in Nepal who charge them exorbitant fees, resulting in crippling debt. When they arrive at the destination country, they often find that the job is not what they were promised and the pay is much less. Their passports are often taken away so that they are unable to leave. Many end up working in dangerous conditions, and there have been substantial numbers of deaths and serious injuries.

The Government of Nepal needs to do more to regulate unscrupulous recruitment agencies in Nepal who routinely overcharge and deceive potential workers. Governments in the Gulf States and Malaysia need to enact and enforce laws to protect foreign workers from exploitation and other abuses. For example, the Qatar Government has promised labor law reforms in advance of the 2022 World Cup; however, many abuses are still reported.

Economic, social, and cultural rights guaranteed under Nepal’s 2015 Constitution—such as the rights to food, housing, land, and health—remain unrealized. Amnesty has provided suggestions on how to strengthen legislation and implementation mechanisms of these important Constitutional provisions. Hunger and food insecurity, poverty, homelessness, land issues, and caste discrimination remain significant problems. Many people affected by the 2015 earthquakes remain homeless or in unsafe housing. Violence against women and trafficking are also serious problems.