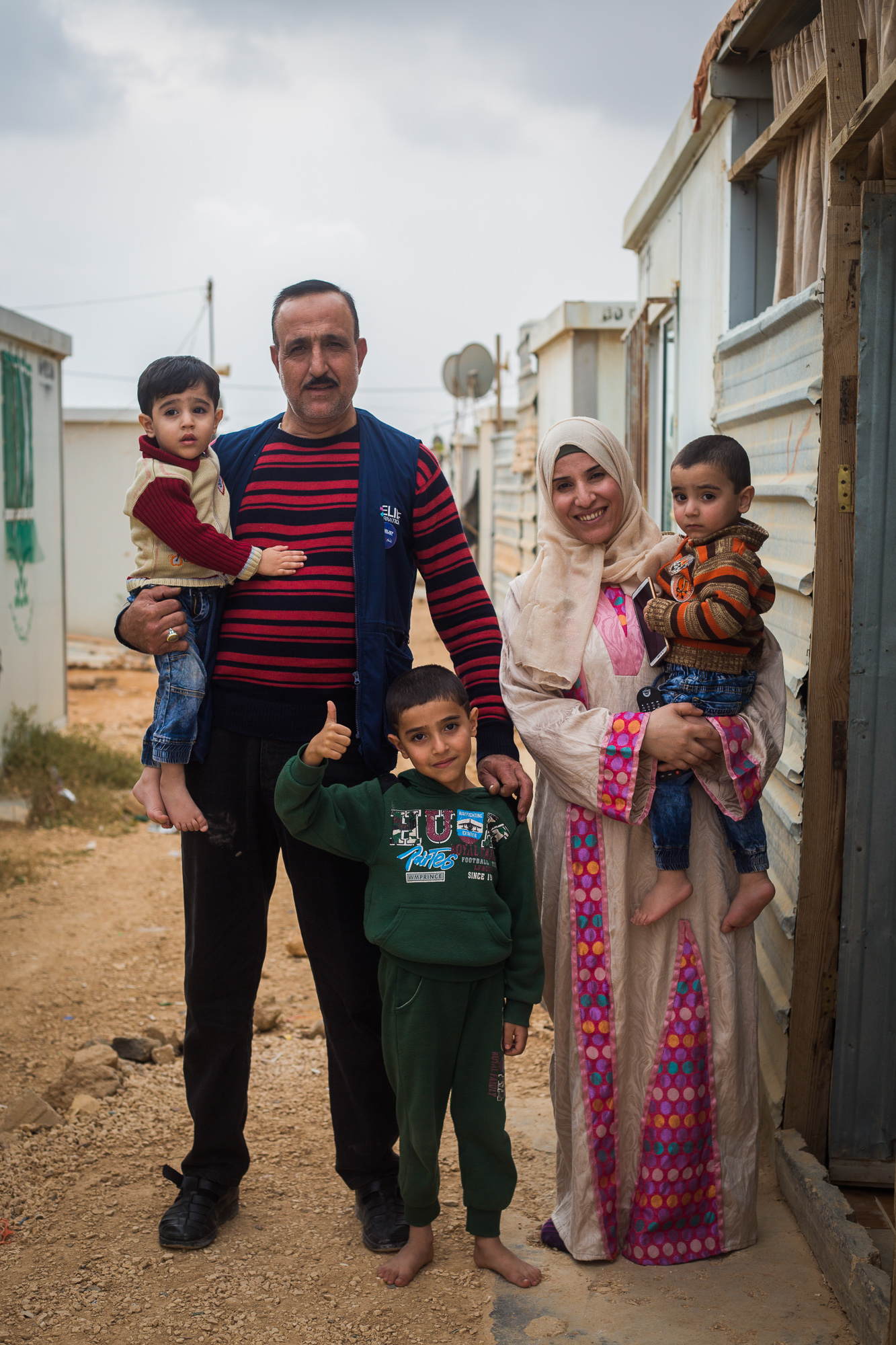 In a region that has been ravaged by wars, economic malaise, and authoritarian leaders that have made it policy to lock up tens of thousands of prisoners of conscience, while displacing millions and creating the largest refugee and internally displaced person (IDP) populations in the world, Amnesty International is profoundly concerned about the spread of COVID-19 inside Middle Eastern prisons, refugee camps, and the IDP population.

Throughout the region, Amnesty International has documented the denial of adequate medical care as a punitive measure against prisoners of conscience. Many prisoners across the region have pleaded with officials to address overcrowded, unhygienic and unsanitary conditions in prisons that put them at greater risk of COVID-19 infections.

While the Iranian authorities have released hundreds of people from prison because of COVID-19, thousands of prisoners of conscience remain jailed, including human rights defenders, peaceful protesters and others detained solely for peacefully exercising their rights to freedom of expression, association and/or assembly. Amnesty also learned that around 36 prisoners in Iran are feared to have been killed by security forces after the use of lethal force to control protests over COVID-19 safety fears.

Even after the COVID-19 crisis began worldwide, the Saudi government continued to abuse its counter-terror law by arbitrarily arresting people. The Saudi government is also putting migrants at risk through its efforts to detain and deport them. Saudi Arabia has begun deporting thousands of Ethiopian migrants suspected of having contracted COVID-19.

Amnesty International is concerned that labor camps of migrant workers are crowded, and lacking in adequate water and sanitation, which puts the workers at risk for contracting the virus. Qatar has illegaly expelled some Nepali workers and has begun rounding up many others due to the pandemic.

After 5 years of war, Yemen is suffering the world’s worst humanitarian crisis. Only half of the hospitals in the country are functional. Access to clean water and soap is very limited and unavailable to many, and a blockade by the Saudi-UAE led coalition remains in place. The UN humanitarian coordinator said the effect of the virus in Yemen would be “catastrophic” if it spread.

Prisoners and detainees, including tens of thousands of people arbitrarily detained or forcibly disappeared, are at risk of contracting COVID-19as they are held in unhygienic conditions in locations across the country operated by the country’s security forces. Amnesty also shares the concerns of international health officials about the COVID-19 risk among the more than 5 million Syrian refugees now living in neighboring countries, under conditions where most lack suitable access to health care, clean water, in addition to the more than 10 million internally displaced Syrians scattered across the war torn country.

Iraq’s ability to confront the COVID-19 crisis is severely constrained by a currently non-functioning national government, a health care system decimated by years of war and lack of funding, and a financial crisis caused by the fall in international oil prices. Meanwhile, residents of IDP and refugee camps face elevated risk of contracting COVID-19 unless the government takes effective action to provide healthcare services and assistance for these vulnerable groups.