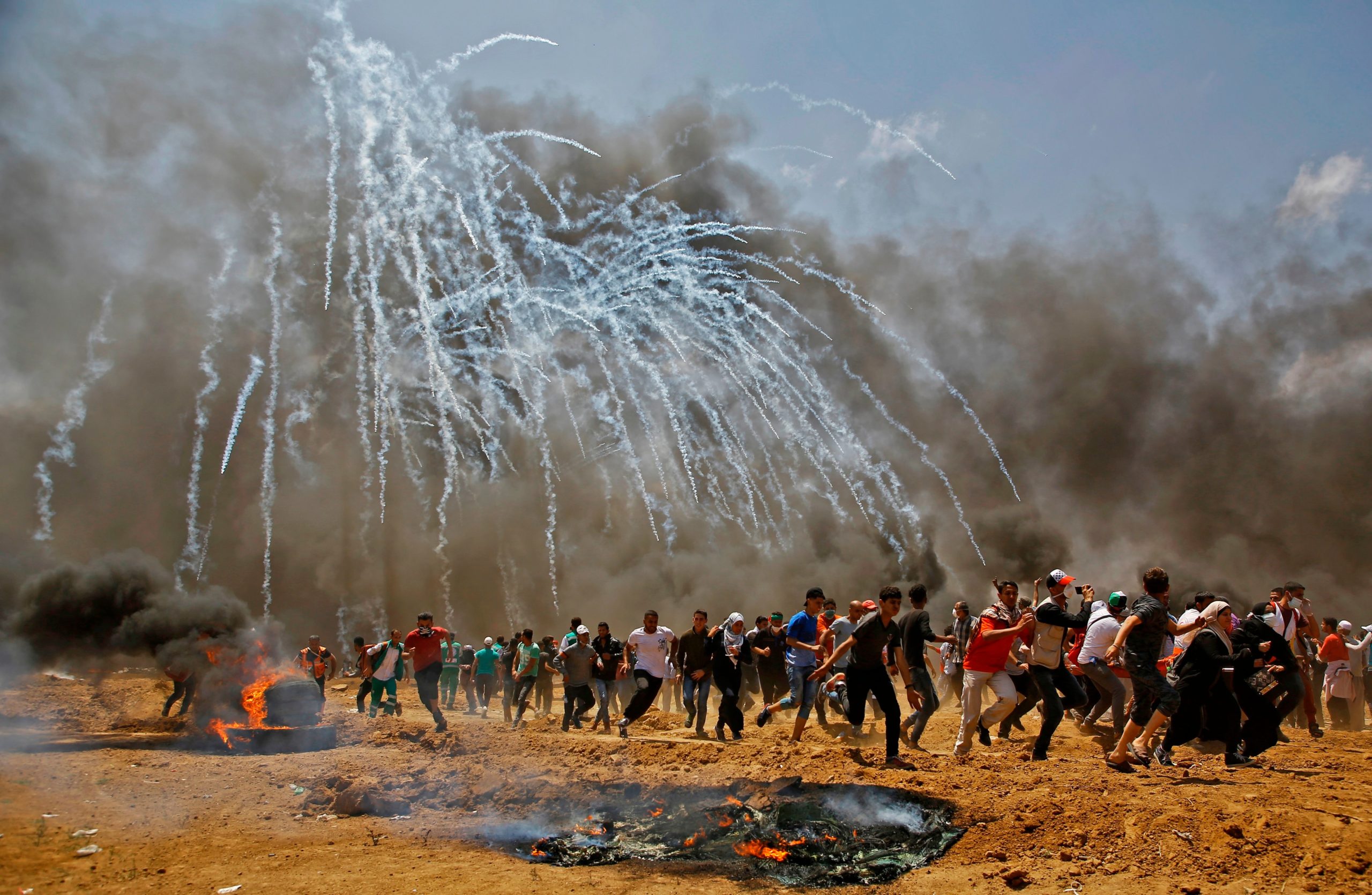 Israel and the occupied Palestinian territories

The international community has long recognized that Israeli settlements are illegal under international law. By continuing with its discriminatory settlement policy, Israel is brazenly breaching multiple UN Security Council Resolutions. In 2019, Israel continued to expand illegal settlements and related infrastructure in the occupied West Bank, including in East Jerusalem.

The Palestinian community of Khan al-Ahmar is surrounded by several illegal Israeli settlements, including Kfar Adumim.

The village is now facing demolition and the forcible transfer of its residents to make way for further illegal settlements. The demolition order includes the village’s school, which provides education for some 170 children. If implemented, these actions will constitute war crimes as well as violations of the human rights to adequate housing, education, and non-interference with family and home.

The Israeli authorities have offered the villagers a choice of two possible destinations: a site near the former Jerusalem municipal garbage dump near the village of Abu Dis, or a site in the vicinity of a sewage plant close to the city of Jericho.

After nearly a decade of trying to fight the injustice of this demolition, the residents of Khan al-Ahmar now approach the devastating day when they will see their home of generations torn down before their eyes. This act is not only heartless and discriminatory; it is illegal. The forcible transfer of the Khan al-Ahmar community amounts to a war crime. Israel must end its policy of destroying Palestinians’ homes and livelihoods to make way for settlements.

Israel’s policies of settling Israeli civilians in the Occupied Palestinian Territories, wantonly destroying property, and forcibly transferring Palestinians living under occupation violate the Fourth Geneva Convention and are war crimes listed in the statute of the International Criminal Court. Since 1967, Israel has forcibly evicted and displaced entire communities and demolished more than 50,000 Palestinian homes and structures.

Building of settlements in the West Bank—including in East Jerusalem—and transferring the occupying power’s civilians into the occupied territory is prohibited without exception. Settlements entirely depend on the large-scale appropriation and destruction of Palestinian private and state property. They are created with the sole purpose of permanently establishing Jewish Israelis on occupied land.

As has been well-documented for many years by the UN, Amnesty International, and other NGOs, Israel’s settlement policy is one of the main driving forces behind the mass human rights violations resulting from the occupation, including, but not limited to, violations of the right to life, liberty, security of the person and equal treatment before the law.

In November 2019, the U.S. government announced that it would not consider Israeli settlements in the West Bank illegal under international law. The U.S. has given Israel the green light to continue with its settlement building and expansion policy, which has been a hallmark of Israel’s brutal five-decade long occupation. The United States must acknowledge the settlements as illegal and actively cooperate to bring them to an end.