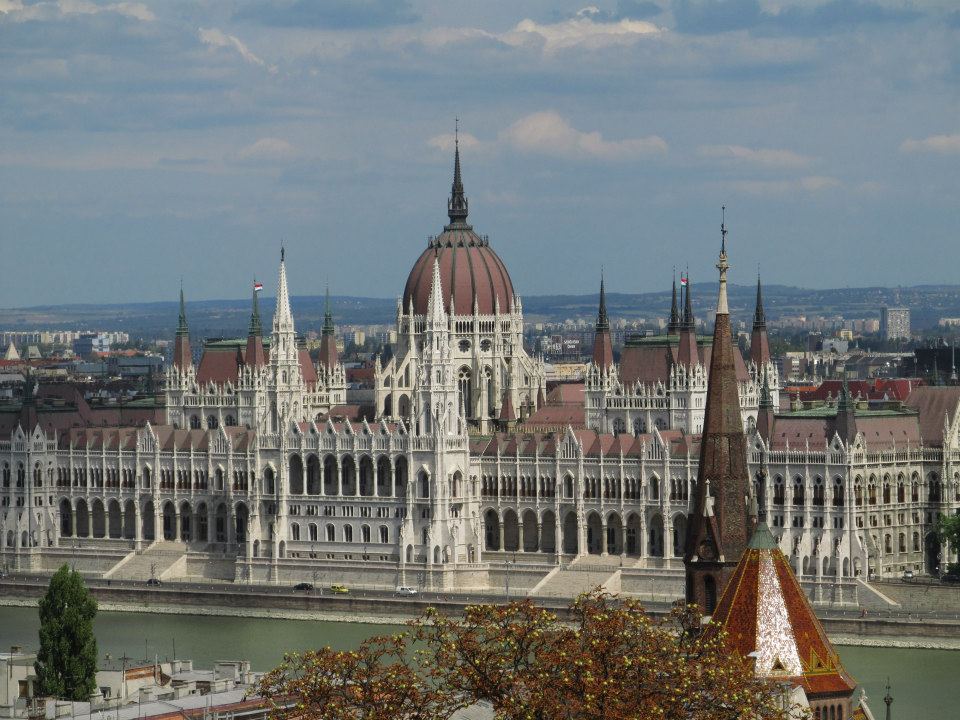 The government of Prime Minister Viktor Orbán has embarked on a concerted campaign to destroy civil society and free media in Hungary. On June 13, 2017, the Hungarian Parliament adopted the ‘Law on the Transparency of Organizations Supported from Abroad,’ which aims to stigmatize and further hamper the work of independent civil society in Hungary. The law echoes the infamous Russian ’foreign agents’ law’ and is the first law of its kind in the European Union. Under the law, civil society organizations receiving more than $24,500 per year from any foreign source must be registered as a “foreign funded organization” by the court and label themselves as such on their website, publications, and press materials.

On Thursday, April 12, A Hungarian magazine with close ties to the government of Prime Minister Viktor Orbán published a list of individuals it described as “mercenaries” paid to overthrow the government. The list included staff of Amnesty International, as well as numerous other civil society activists, journalists, and academics. Individuals whose names were published on the list found themselves on the receiving end of a campaign of harassment that sometimes included threats of rape and death.

Hungarian authorities embarked on another round of attacks against civil society in 2018, when the Parliament adopted the final version of the so-called ‘Stop Soros Bill’ that amongst other things amended the Criminal Code by making the provision of support to asylum and residence applications a crime punishable with one year of imprisonment. The bill threatens individuals and organizations objecting to the Orbán government’s draconian policies towards refugees with criminal sanctions and potentially imprisonment.

On July 20, 2018, the Hungarian parliament passed a law that imposes a punitive 25% tax on any Hungarian organization that “carries out activities to promote migration.” The tax law is intentionally vague and has created uncertainty about how it will be applied; hence, it paves the way for politically motivated tax investigations of NGOs that are already under attack.

In a society with a free media, journalists would inevitably investigate such abuses and publish their findings in public. This is plainly impossible in Hungary, where the government exercises overwhelming control over the print and broadcast media. In November 2018, the government established a foundation (“KESMA”) to centralize control over its media holdings. The new media empire was created by owners donating 476 media outlets, including websites, newspapers, television channels, and radio stations. Based on revenue, pro-government media controls about 80% of the news media market and coverage of political content.

Meanwhile, the Hungarian government has engaged in a campaign of incitement targeting minorities and members of vulnerable communities. In 2019, Hungary witnessed a significant increase of homophobic statements coming from government officials and members of the largest governing party (Fidesz) in Parliament. In one case, the Speaker of the House compared the members of the LGBTI community to pedophiles. Prime Minister Orbán has repeatedly called refugees “Muslim invaders” and described them as “poison,” saying “every single migrant poses a public security and terror risk.”