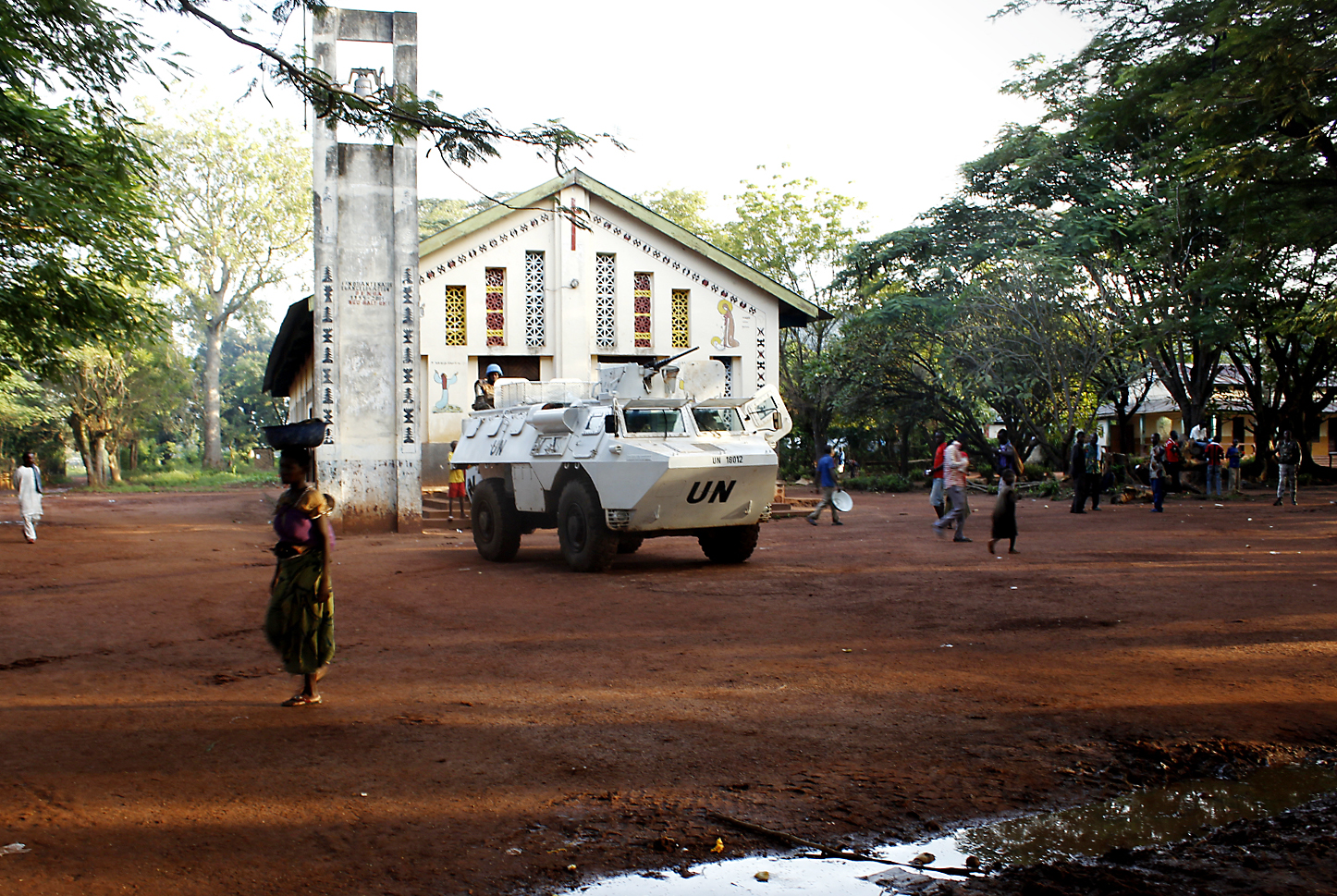 The UN plays a critical role in the global effort to promote and protect human rights. In the face of a critical funding shortfall, its ability to continue doing so is at risk. In May 2019, 399 NGOs penned an open letter to all Permanent Missions to the UN in Geneva and New York expressing grave concern that the multilateral body’s human rights efforts are dangerously underfunded. These resource constraints have fundamentally impacted how the UN does its work: human rights treaty body sessions have been canceled and Special Procedure mandate holders have curtailed their missions.

Unlawful killings and inter-ethnic violence continue to plague multiple provinces of the Democratic Republic of the Congo (DRC). In an effort to protect civilian life, the U.N. dispatched over 13,000 troops and multiple aircraft in the form of the United Nations Stabilization Mission in the DRC (MONUSCO). Over the past five years, the cost of the mission has consistently fallen, but MONUSCO continues to show results.

MONUSCO peacekeeping patrols have rescued civilians under fire, provided valuable information about activities by Congolese militias, categorized and mapped outbreaks of violence, protected health workers who are countering Ebola from attack, and organized tribal leaders to sign on to peace campaigns. The Trump Administration’s has proposed a cut of $127 million to its contribution to MONUSCO.

The U.S. government can play a key role in addressing this funding gap. The U.S. is the UN’s largest funder in absolute terms, contributing more than one fifth of the organization’s budget. Yet recent presidential budget requests have repeatedly sought to slash funding to the UN, including funding to critical human rights functions. The President’s Fiscal Year (FY) 2021 budget proposes 29% cuts to contributions to the UN peacekeeping activities from the congressionally enacted budget for FY2020. Were this proposal to become law, it would have a tremendous negative impact on peacekeeping efforts in some of the world’s most critical conflicts, including in Mali, Central African Republic, South Sudan and elsewhere. The budget further proposes eliminating the International Organizations and Programs (IO&P) account, zeroing out the U.S. government’s contributions to agencies such as the Office of the High Commissioner for Human Rights (OHCHR), UN Women, the United Nations Children’s Fund, and many others.

For years, U.S. contributions to the United Nations have made the difference between life and death to millions. U.S. financial support helped erect an international human rights infrastructure that, however imperfectly, shed the spotlight on abusers previously ensconced by their own power and impunity. The U.S. government must resume its traditional role as a sponsor of international human rights, a role that has long enjoyed bipartisan support in the White House and in Congress.

In creating the President’s FY2022 budget, the White House and the Office of Management and Budget (OMB) should move to: