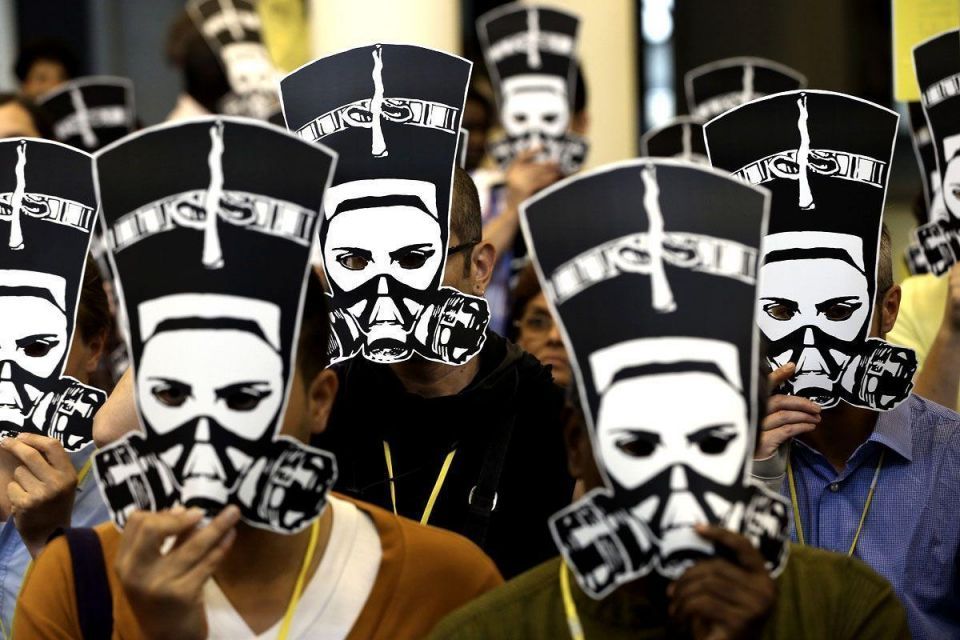 Following an outbreak on Sept. 20, 2019, of the largest street protests in Egypt since 2011, President Sisi’s government launched the most reprisals of his tenure. Independent organizations trusted by Amnesty International have totaled the number of arrests at more than 3,000 during the last three months of 2019.

Ibrahim Ezz El Din, a younger researcher, was forcibly disappeared for 167 days. He is currently in prison, where he is weak and frail. He says he was tortured during his detention.

26-year-old Ibrahim has been documenting forced evictions and calling for safe and affordable housing for all Egyptians.

On June 11, 2019, plain clothed police took Ibrahim from the street near his home in Cairo. His family and lawyers enquired about him at the police station, but the authorities denied that he is in their custody and denied that he was detained at all. 167 days later, on 26 November 2019, Ibrahim was brought before the Supreme State Security Prosecution, where he said he was tortured during his degrading time in detention.

Ibrahim’s arrest is part of a broader government crackdown in Egypt, where anyone who speaks up against the government is at risk of being locked up without a fair trial. Activists, journalists, politicians, football fans, and artists have all been arrested or disappeared. They are branded as “terrorists” and “criminals” by the media, simply for peacefully expressing their opinions.

Amnesty International believes the government may have been emboldened in its response following approval of constitutional amendments this spring that showed a “disregard for human rights” and embedded in the constitution the use of military courts to try civilians and other notorious judicial practices.

The sweeping arrests included hundreds of peaceful protesters as well as carrying out more targeted arbitrary arrests of human rights lawyers, journalists, political activists and politicians. Those arrested included reporters for the last independent newspapers in the country. Government critics who had previously been arrested were re-arrested despite not being anywhere near the protests. More than 111 children were arrested.