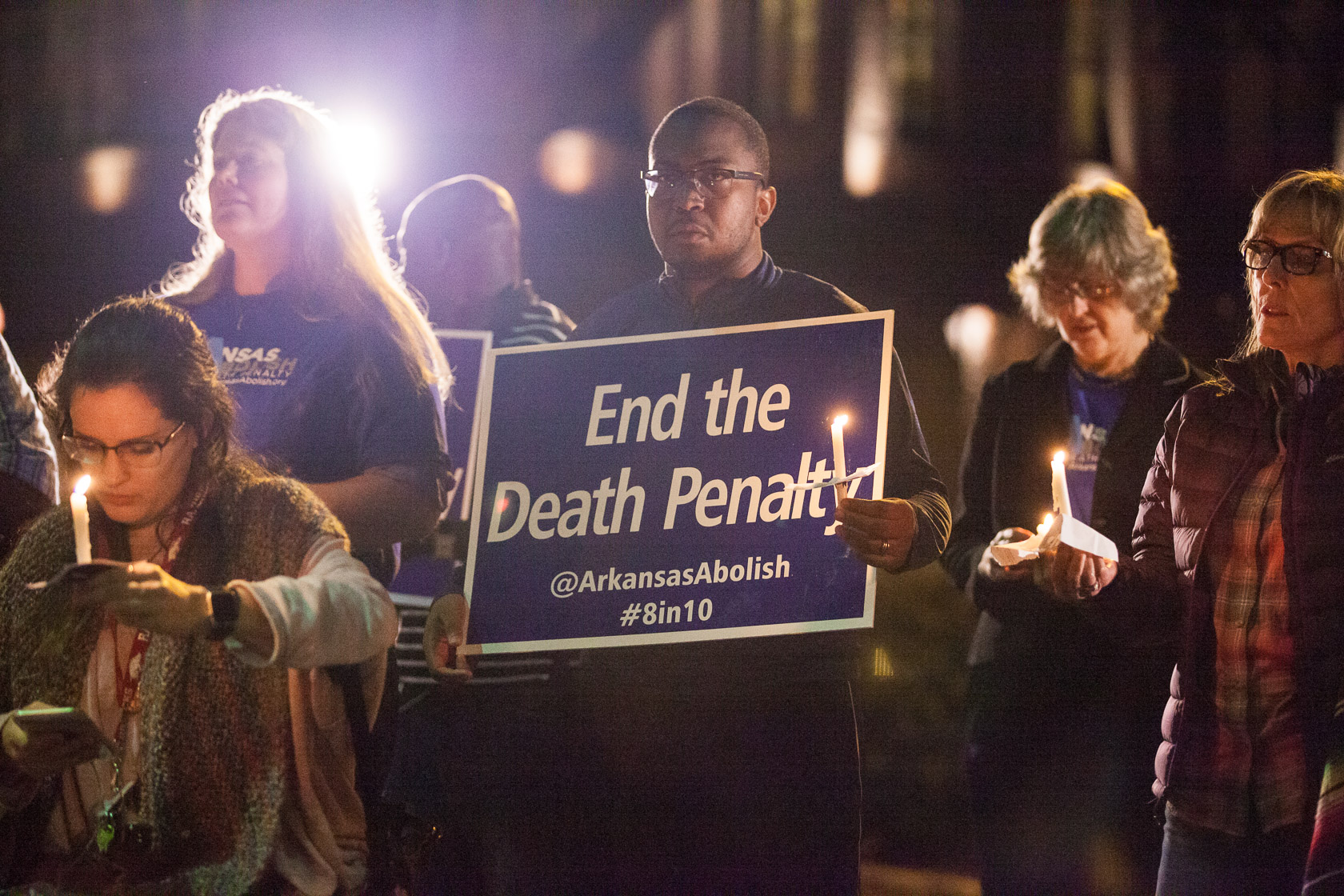 The death penalty is flawed beyond repair. It violates the human right to life, fails to serve as a deterrent to crime and does not keep us safer. It is applied disproportionally to people of color and poor people, and the risk of executing an innocent person can never be eliminated.

The U.S. ratified the International Covenant on Civil and Political Rights in 1992, which recognizes that no one shall be subject to cruel, inhuman or degrading treatment or punishment, and that imprisonment’s essential aim is reformation and social rehabilitation. Thus, when the state ends a life through the death penalty it deprives a person of these human rights. Amnesty International opposes the death penalty in all cases, regardless of innocence or guilt.

In 2019 2581 people were under sentence of death in the United States, and in the modern era of the death penalty over 1,500 people have been executed by U.S. states and the federal government. While there was an over 50% decline in the number of death sentences issued in the 2010s from the previous decade and executions remain at historically low levels, in July 2019, the DOJ announced plans to resume federal executions after a 16-year hiatus, issuing a new lethal injection protocol and five execution dates. Before the scheduled execution dates were reached, a district court issued a preliminary injunction halting the executions.

The U.S. is the only country left in the Americas that maintains an active death penalty. Two-thirds of US states have either abolished the death penalty outright or not carried out an execution in at least ten years.

It’s past time we eliminate this ultimate denial of human rights.