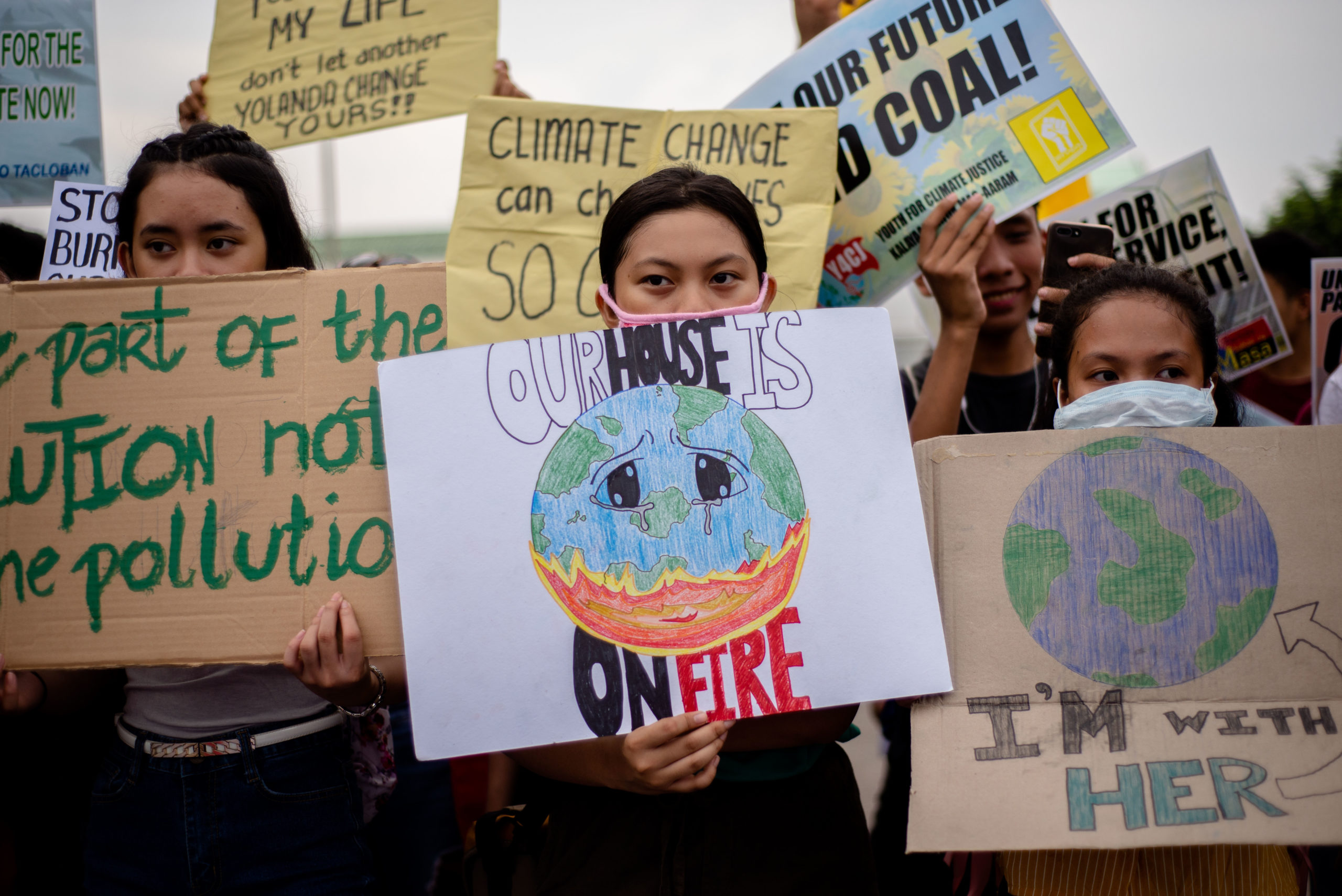 Millions of people are already suffering from the catastrophic effects of extreme disasters exacerbated by the climate crisis. While we largely understand the climate crisis through the impacts it will have on our natural world, it is the devastation that it is causing and will continue to cause for humanity that makes it an urgent human rights issue. Climate change will compound and magnify existing inequalities. And its effects will continue to grow and worsen over time, creating ruin for current and future generations. The failure of governments to act on the climate crisis in the face of overwhelming scientific evidence may well be the biggest intergenerational human rights violation in history.

One of the biggest drivers of the climate crisis by far is our burning of fossil fuels – coal, gas and oil – which has increased the concentration of greenhouse gases, such as carbon dioxide, in our atmosphere. This, coupled with other activities like clearing land for agriculture, is causing the average temperature of our planet to increase. In fact, scientists are as certain of the link between greenhouse gases and global warming as they are of the link between smoking and lung cancer.

Marinel Sumook Ubaldo was 16 when she knew she had to find a way to protect herself and her community in the Philippines from the disastrous effects of climate change. On November 13, 2013, she survived Typhoon Yolanda – one of the deadliest typhoons on record. It destroyed her village and over 6,000 people died in the Philippines alone and millions lost their homes. The Philippine government has not done enough to support survivors and has left them to live in unhealthy conditions where it is hard to earn a livelihood. But Marinel remains dedicated to ensuring governments around the world confront the climate crisis and support survivors like her and her community.

Human rights are intimately linked with the climate crisis because of its devastating effect on not just the environment but our own wellbeing. In addition to threatening our very existence, the climate crisis is having harmful impacts on our rights to life, health, food, water, housing and livelihoods. The climate crisis will continue to harm all of us unless governments take action. However, its effects are likely to be much more pronounced for certain groups – for example, those communities dependent on agricultural or coastal livelihoods – as well as those who are generally already marginalized, disadvantaged and subject to discrimination. This includes people who are being displaced and forced to flee their homes due to extreme weather events linked to climate change.

States have the obligation to mitigate the harmful effects of the climate crisis by taking the most ambitious measures possible to prevent or reduce greenhouse emissions within the shortest possible time-frame. States must also take all necessary steps to help everyone within their jurisdiction to adapt to the foreseeable and unavoidable effects of the climate crisis. Furthermore, states must not resort to measures that violate human rights. For example, conservation areas or renewable energy projects must not be created on the lands of Indigenous peoples without consulting them and getting their consent.

The United States has been one of the biggest drivers of the climate crisis and yet the current U.S. administration has not only failed to address the crisis, it has denied that there is a problem and pulled out of the Paris climate agreement. The US must change course immediately.

Put in place federal policy to ensure that the United States cuts its greenhouse gas emissions in half by 2030 and phases out fossil fuels well before 2050, through a just transition to green energy that respects the human rights of all people.

The urgent need to address the climate crisis has become even clearer with the release of a major report in 2018 by the world’s leading scientific body for the assessment of climate change, detailing that in order to avoid catastrophic global warming, we must not reach 1.5°C above pre-industrial levels. To avoid reaching 1.5°C, greenhouse gas emissions must be halved from their 2010 levels by 2030.