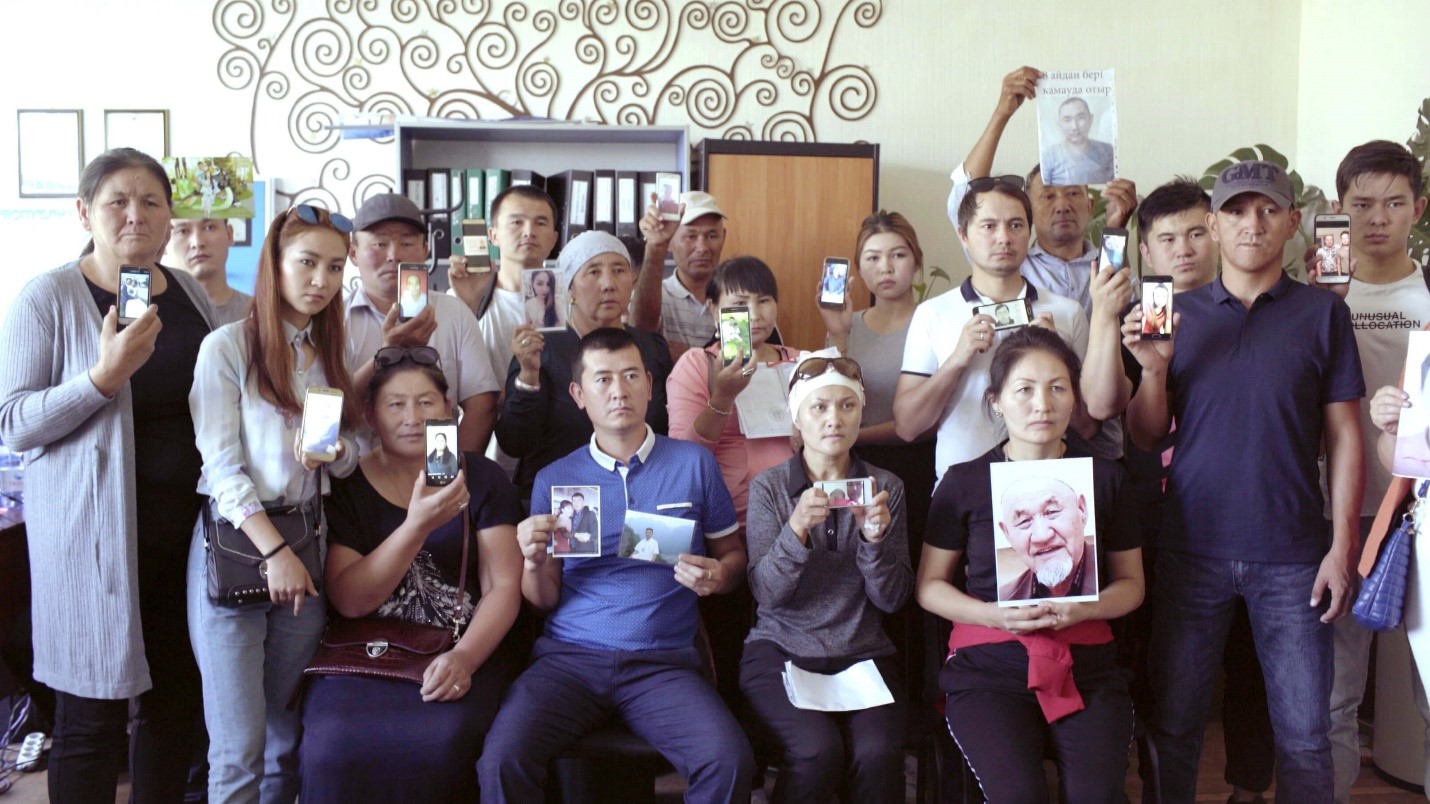 China’s growing economic and political influence around the world makes it one of the most consequential relationships the U.S. will have to manage. The next President should reframe the U.S.-China relationship to put human rights front and center of its policy. Whether the U.S. succeeds will have significant consequences not only for the human rights of people in China, but also for the global and international human rights agenda as China’s government builds support for its efforts to reframe human rights and undermine its institutions.

In recent years, China’s government has drafted and enacted a series of restrictive laws in the name of national security that present grave dangers to human rights and human rights defenders. Human rights defenders, including lawyers and activists, are increasingly subjected to monitoring, harassment, intimidation, detention and imprisonment. In Xinjiang Uyghur Autonomous Region (Xinjiang), an estimated one million predominantly Muslim people have been held in internment. Detainees have been subjected to political and cultural indoctrination, children have been separated from their parents, and there have been numerous allegations of torture and other ill-treatment in these camps.

On a broader scale, an increasingly assertive China has worrying implications for the human rights system as a whole. China’s leaders are operating from within the United Nations (UN) Human Rights Council to shrink the space available for the UN and civil society to hold states accountable for their human rights records, as well as making efforts to reframe human rights as a “cause,” as opposed to a state’s legal obligations to its people. As China has become more powerful, it has been able to shut down human rights dialogues and intimidate those that criticize its record. In 2013, Xi Jinping launched the Belt and Road Initiative (BRI), steering much of this finance into infrastructure projects. Many of the projects that make up BRI are based in countries where there is much potential for exploitative labor practices, environmental degradation, and weak governance and accountability.

In July 2015, an unprecedented government crackdown on human rights lawyers and other activists began during which nearly 250 targeted individuals were questioned or detained by state security agents. Many other lawyers have been disbarred and thus are no longer able to use their legal expertise to seek justice for victims of human rights abuses. The effects of this crackdown are being felt throughout Chinese society.

The internment of predominantly Muslim ethnic groups in Xinjiang has intensified since March 2017, when a “Regulation on De-extremification” was adopted in the region. Open or even private displays of religious and cultural affiliation, including growing an “abnormal” beard, wearing a veil or headscarf, regular prayer can be considered “extremist” under the regulation. Since then there has been a growing government campaign of mass internment, intrusive surveillance, political indoctrination and forced cultural assimilation against Uyghurs, Kazakhs and others in Xinjiang. It is estimated that up to one million people have been held in internment camps.