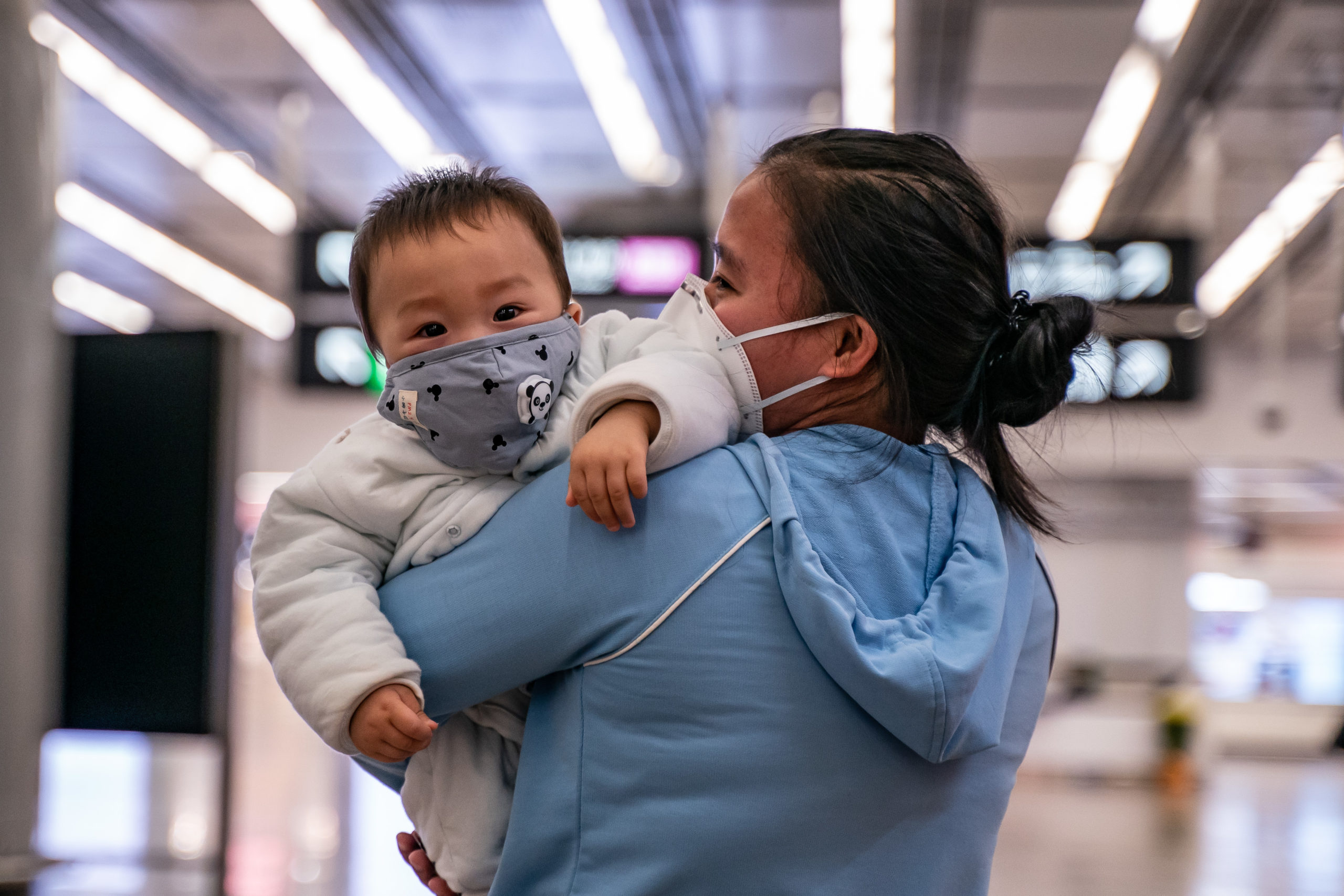 The Chinese government has engaged in wide-ranging efforts to suppress information about COVID-19 and the dangers it poses to public health. In late December 2019, doctors in Wuhan shared with colleagues their fears about patients with symptoms similar to the severe acute respiratory syndrome (SARS) outbreak that began in southern China in 2002. They were immediately silenced and punished by the local authorities for “spreading rumors.”

In February 2020, Li Wenliang, a doctor who was accused of “spreading rumors and silenced after sounding the alarm over the coronavirus outbreak in Wuhan, died as a result of contracting the very virus he was trying to stop. News of Li’s death sparked anger across China, with people mobilizing online to oppose censorship of news about the outbreak. Aj Fen, a doctor at Wuhan Central Hospital, went missing for two weeks after criticizing the government for censoring information during the pandemic.

Legitimate information about the virus has been suppressed through government control over the news and efforts to silence negative coverage. Numerous articles have been censored since the beginning of the crisis, including those by mainstream media organizations such as a subsidiary of Beijing Youth Daily and Caijing. People attempting to share information about COVID-19 on social media have also been targeted. For example, outspoken lawyer Chen Qiushi reported being harassed by the authorities after posting footage from hospitals in Wuhan. Wuhan resident Fang Bin was also briefly taken away by authorities after posting a video purporting to show the bodies of people who died as a result of contracting COVID-19.

In addition, people from Wuhan – even those without symptoms – have been rejected from hotels, barricaded in their own flats, and had their personal information leaked online in China, according to media reports. Fear of foreign nationals carrying COVID-19 is fueling xenophobia, leading to African migrants being evicted from homes in southern China.

There have also been widespread reports of anti-Asian xenophobia in other countries, including President Trump repeatedly calling COVID-19 a “Chinese virus.” Some restaurants in South Korea, Japan and Viet Nam have refused to accept Chinese customers, while Chinese guests were told by a group of protesters to leave a hotel in Indonesia. French and Australian newspapers have also been accused of racism in their reporting of the crisis. Finally, China is a growing influential global player and its crucial role with respect to supplying medical support and protective gear during the COVID-19response demands global cooperation between the U.S. and China. In 2019, China Customs data showed it exported $9.8 billion in medical supplies and $7.4 billion in organic chemicals to the United States. In addition, its experience in being the first country forced to tackle the virus means its medical personnel can share their clinical experience in treating it.

To address these challenges, the White House should immediately:

After the pandemic has subsided, the White House should: