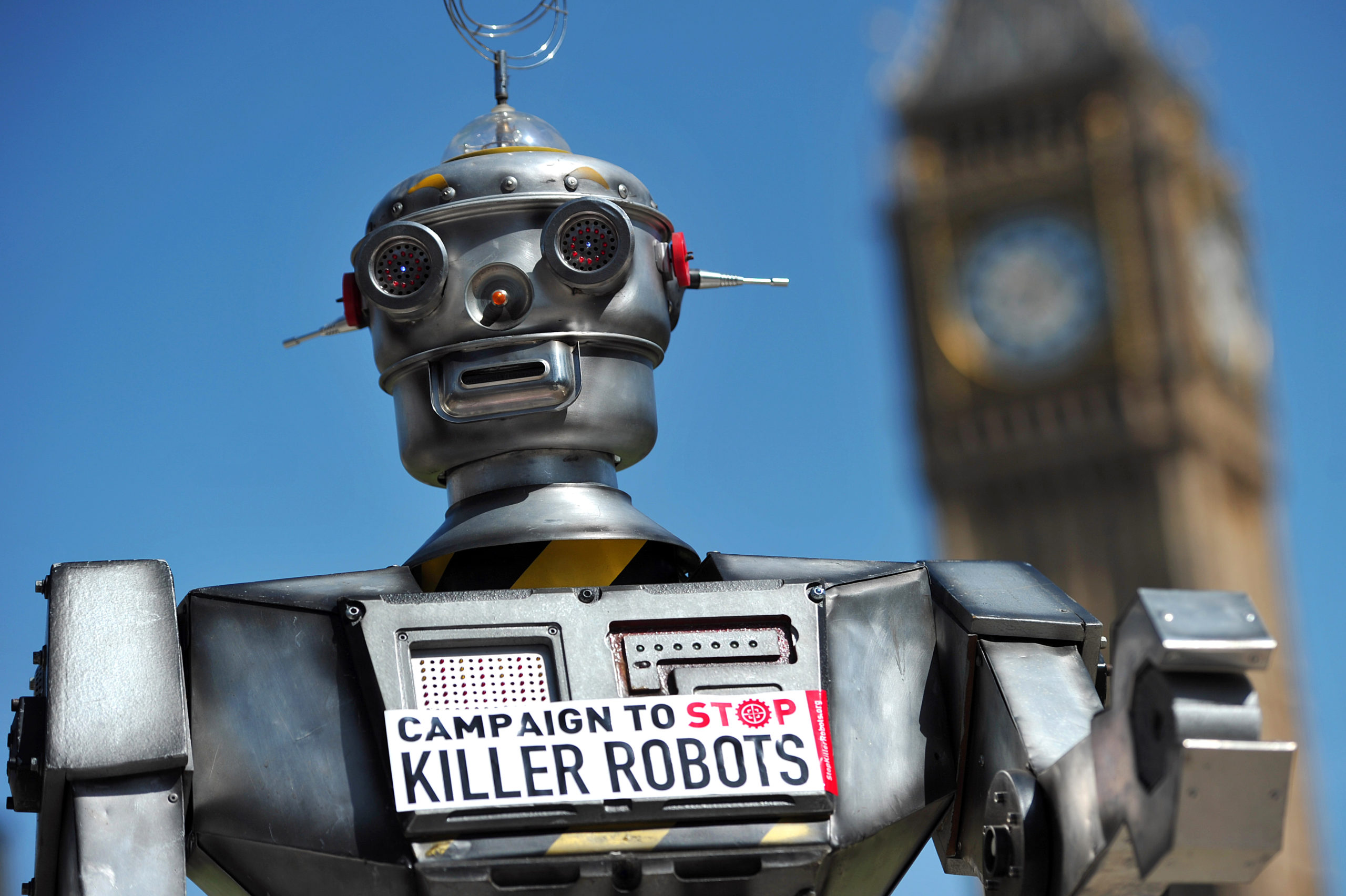 Over the past decade, there have been extensive advances in artificial intelligence (AI) and other technologies. AI is being incorporated in nearly all aspects of our lives, in sectors as diverse as healthcare, finance, travel, and employment. Another sphere where AI innovation is occurring at a rapid pace is in the military and law enforcement spheres, making possible the development and deployment of fully autonomous weapons systems which, once activated, can select, attack, kill and wound human targets without meaningful human control. These weapons systems are often referred to as Lethal Autonomous Weapons Systems (LAWS) and, more comprehensively, ‘Autonomous Weapons Systems’ (AWS), which encompass both lethal and less-lethal systems.

The rapid development of these weapons systems could not only change the entire nature of warfare, it could also dramatically alter the conduct of law enforcement operations and pose extremely serious human rights risks.

Publicly support the commencement of negotiations for an international treaty which ensures that meaningful human control is retained over the use of force by prohibiting the development, production, transfer and use of AWS.