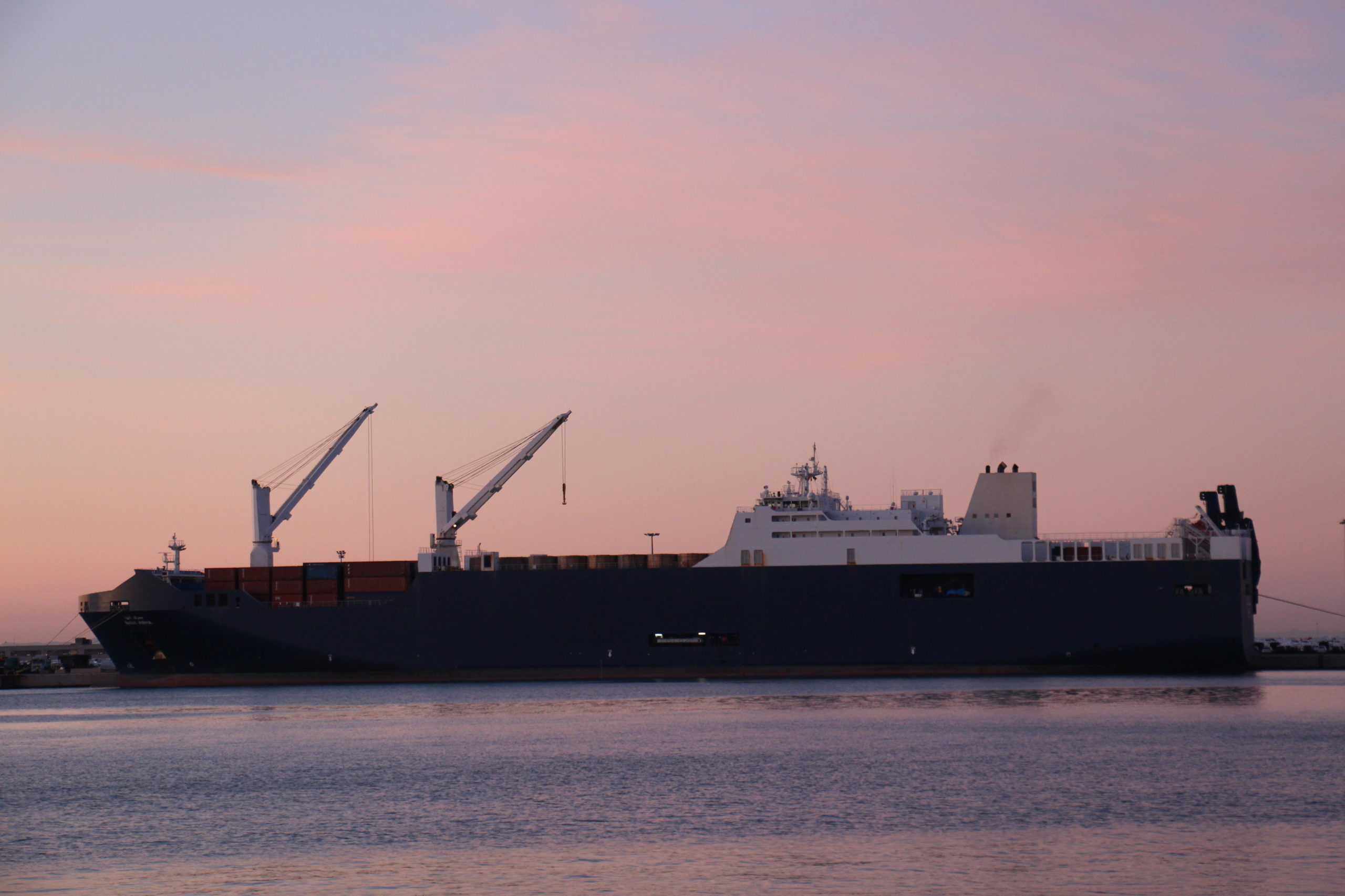 The Trump administration made an historic move in January by officially designating semi-automatic firearms as “dual-use” rather than “defense articles” for the purposes of export. This means they will be subject to far looser standards regarding who can sell these guns abroad, and who they can sell them to. The move also significantly reduces transparency regarding arms sales abroad, making it easier for dangerous and problematic arms deals to evade public scrutiny.

Over the years, Congress has invested its oversight authority regarding arms sales and other weapons transfers in two places: the Arms Export Control Act and the Foreign Assistance Act. The relevant pieces of these laws, generally speaking, apply to only to defense articles, defined as such by their presence on the U.S. Munitions List. By moving an item to the Commerce Control List (which demarcates so-called “dual-use” items), the whole legal framework set up to ensure that dangerous weapons like the AR-15 don’t make it into the wrong hands is no longer applicable.

This is the first and only time in what has been dubbed “Export Control Reform” that regulators have sought to remove a lethal weapon from the U.S. Munitions List. The plan is to re-classify semi-automatic and non-automatic firearms as items “no longer warranting control on the Munitions List,” and transfer them over to the Commerce List where the licensing process will be streamlined and a single license can cover multiple transactions. This effort was originally intended to make it easier to export innocuous items like nuts and bolts for airplanes – it seems reasonable to have looser regulations on those than on a fighter jet, for example. The logic breaks down when we consider semi-automatic assault rifles, however, which can be easily modified to operate as fully-automatic weapons.

The U.S. military may not consider these guns as giving a decisive military advantage – but to those who are threatened by criminals, militant groups, and oppressive governments, the danger posed by these items is as relevant as ever. Guns are easy to resell on the black market and have a very long shelf-life.

Making it easier to sell guns to violators of human rights, criminal gangs, and shadowy third-party arms dealers may indeed pad the bank accounts of some arms-industry executives. But it will come at a terrible human cost.

Those who live under oppressive regimes, in conflict zones, or at the mercy of criminal gangs may indeed find themselves at the wrong end of an American-manufactured gun barrel without ever needing to live under our irresponsible and dangerous domestic gun control laws – the U.S. now exports that policy.