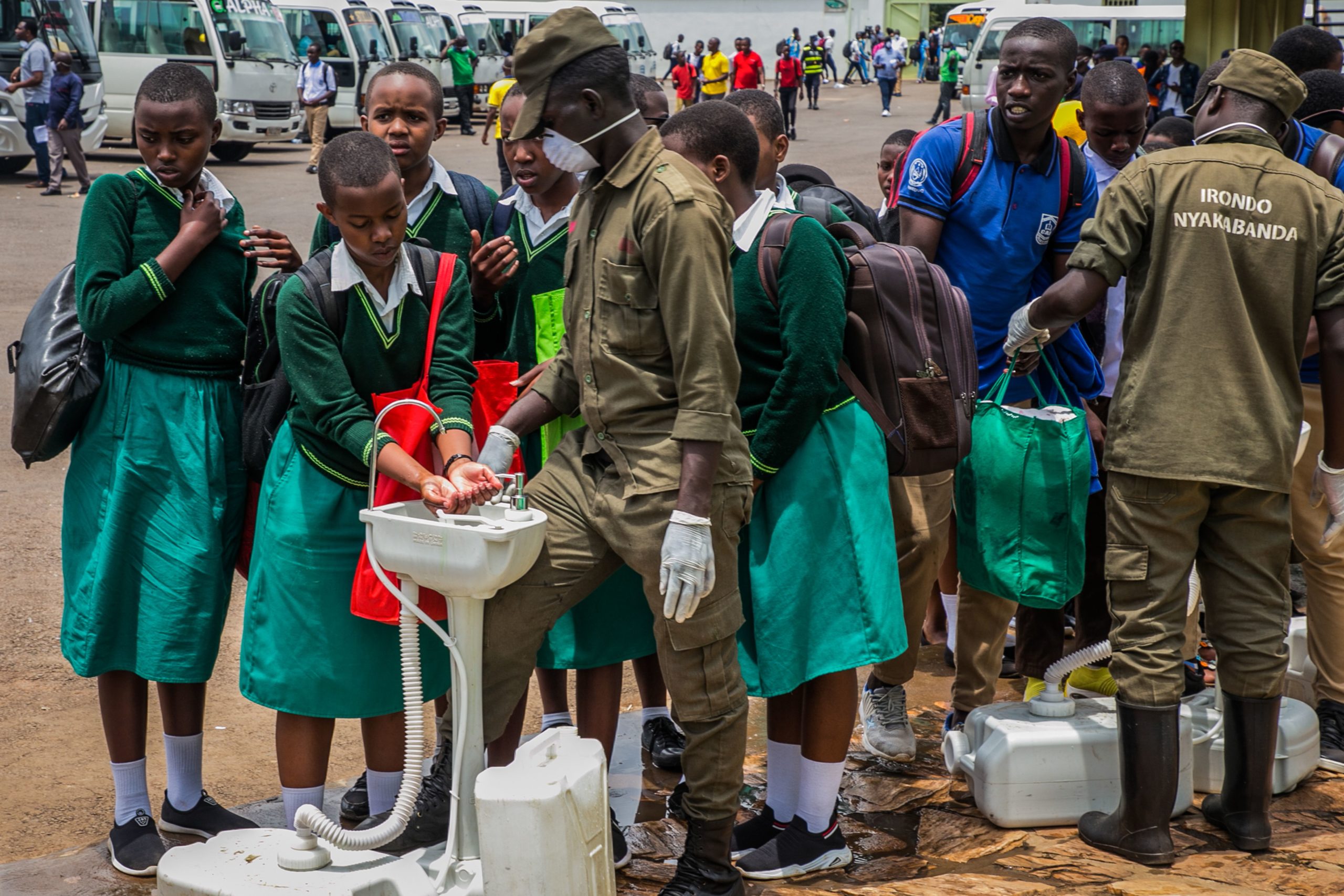 Africa enters the COVID-19 period with familiar challenges that the crisis will worsen. While the situation varies by country, the majority of African countries have understaffed and underfunded healthcare systems as a result of decades of being neglected by African governments. One statistic noted that countries in sub Saharan Africa have .2 physicians for every 1,000 people, while OECD countries have 2.9 for every 1,000 persons. These figures do not take into account the ticking bombs in camps and settlements hosting Africa’s displaced persons or its prisons. According to UNHCR, Africa had 24,213,204 displaced persons. These people live in overcrowded conditions, have minimal access to healthcare and are dependent on assistance from governments that are being overwhelmed by the COVID-19 crisis.

Africa’s economic progress will be decimated by the economic toll of the regional and global slowdown. Economic growth is expected to be halved as income from exports drops, foreign investment dries up and government revenue are reduced. Social distancing policies will hit the informal sector hardest as a result of halt of almost all economic activity.

Other areas of critical concern will be COVID-19’s impact on Africa’s conflicts. Somalia, Chad, the Central African Republic, Mali, Burkina Faso, South Sudan, north eastern Nigeria and Cameroon face conflicts that will not stop or go away, and hoping that the armed groups involved in these insurgencies will heed the UN Secretary General António Guterres’ call for a universal ceasefire seems too optimistic. The question is not if but by how much the capacity of government forces in these conflict zones will be degraded and what military partners such as the United States and the European union, already consumed with rebuilding their own economies, will be able or willing to provide.

Basic human rights, already under pressure in many African countries, will also be further at risk with the COVID-19 crisis. The ability of the security forces to protect and maintain the rule of law in a manner that adheres to international and regional standards is doubtful as accountability and civilian oversight will be diminished. Police and military have been videotaped beating individuals for violating shelter in place restrictions. Persons arbitrarily detained now face an even higher risk of indefinite detention with courts being closed. They also face increased risk of exposure to COVID-19 due to chronic overcrowding of prisons across the continent.

To address these challenges, the U.S. President should: